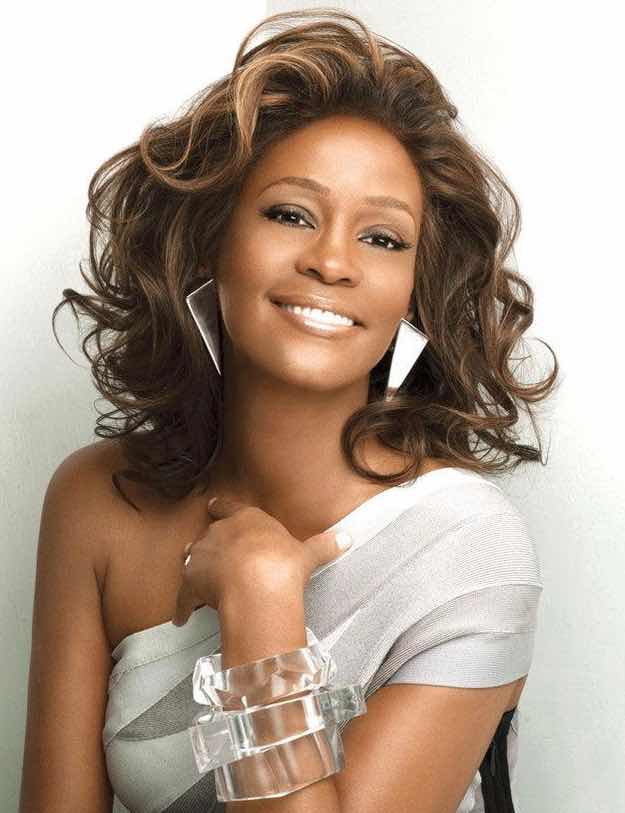 Yesterday saw the announcement of the late great Whitney Houston going on tour in the form of a hologram. The news   received mixed reviews among fans who some expressed   their excitement & others feelings of feeling disgusted at the money hungry family of Houston & the industry. The tour is titled An Evening With Whitney where she will be seen performing a large catalogue of her chart-topping hits from      over the last decades.

The tour will feature a live band & choreography under the lead direction of famed choreographer Fatima. The tour will kick off on January 23, 2020 overseas in England, Belgium, Switzerland & many more. The estate of Whitney Houston are included in the tour coming together & bringing a legends music to get core fans & a new generation. The dates for the hologram tour have been released & tickets sales will begin on September 20th. 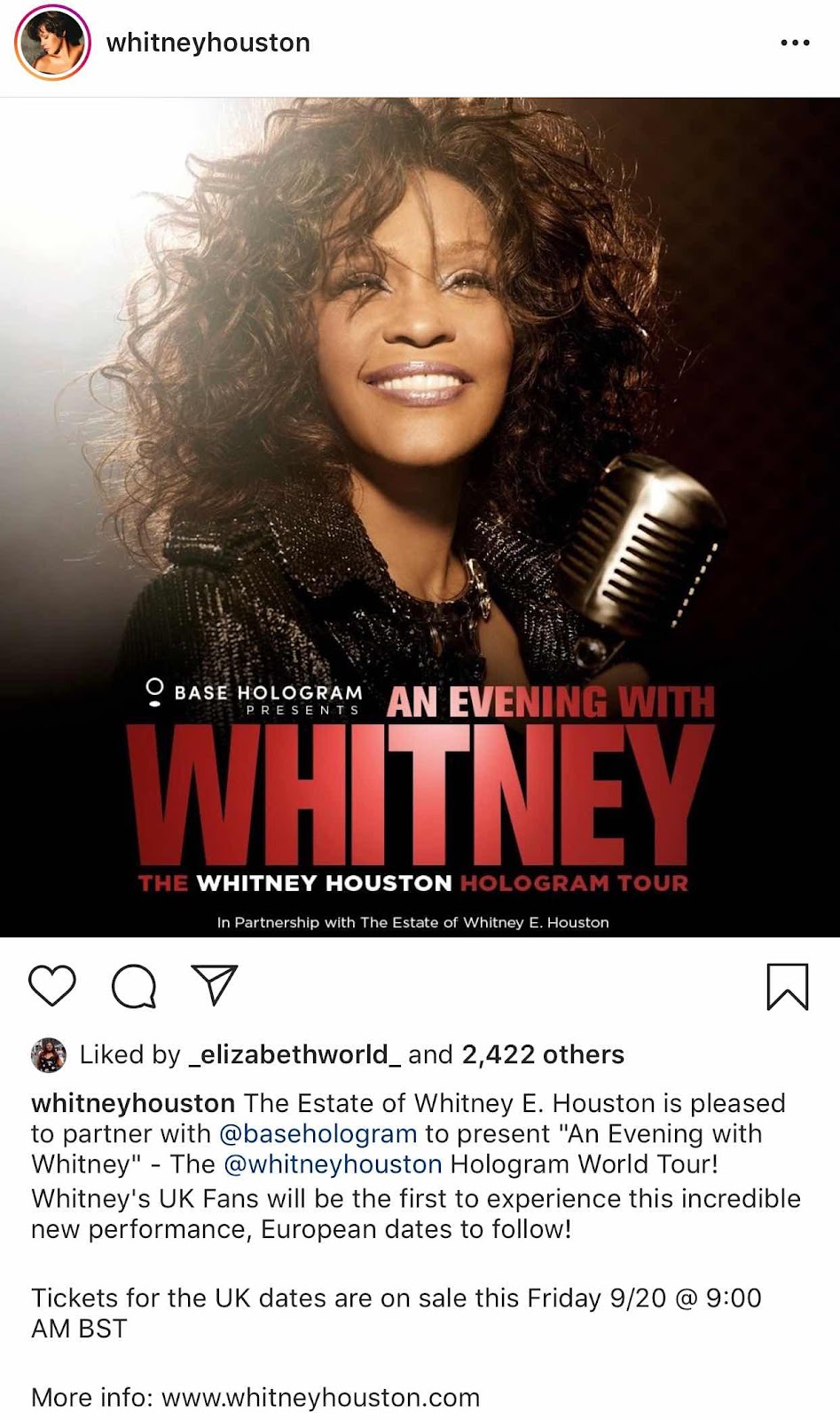