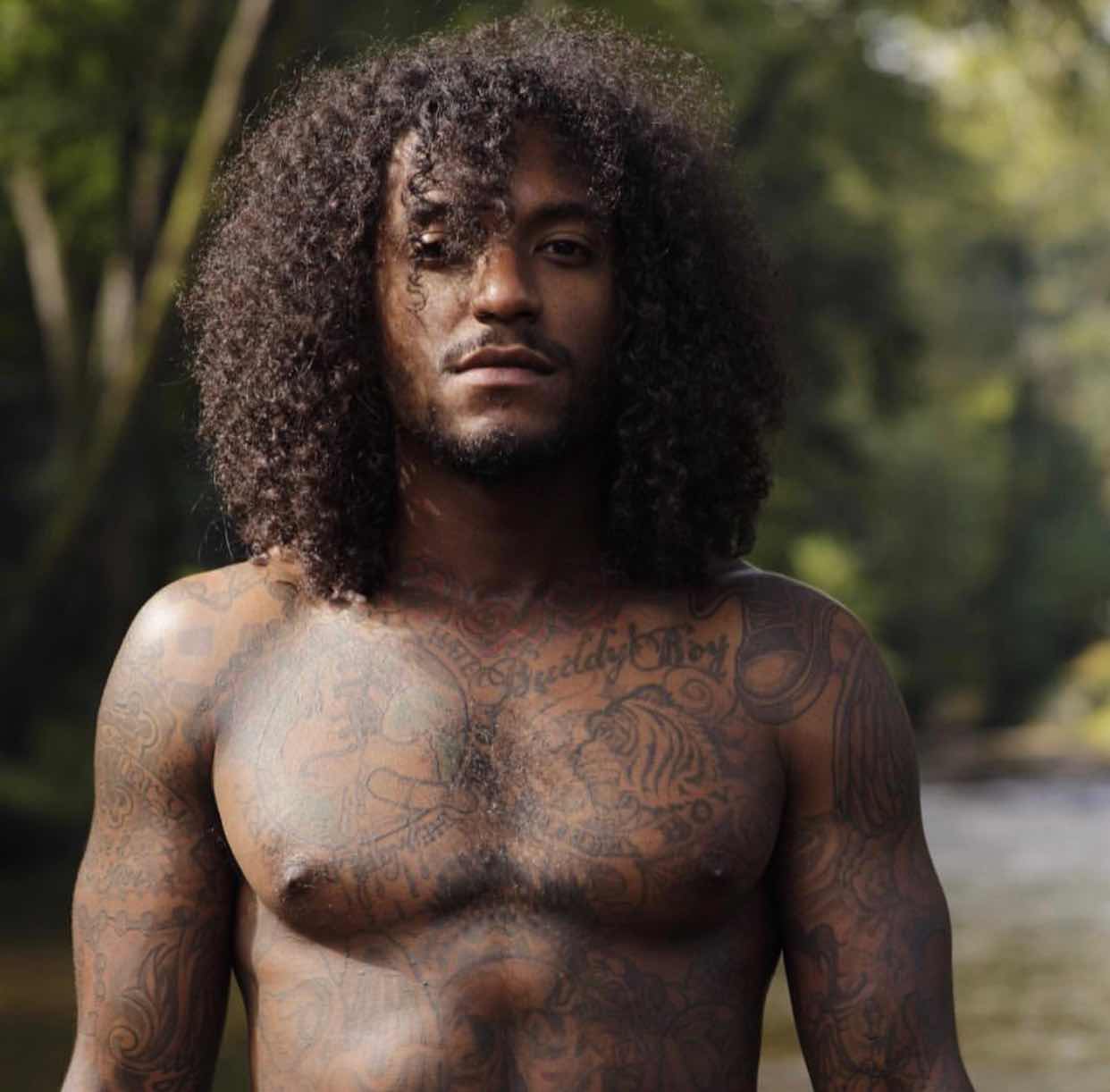 R&B artist Lloyd has been in the industry for a very long time giving fans quality music like 2004's "Southside", the Lil' Wayne assisted single "You" from 2007, & a lot more. Last year he released the album Tru which the title track became a fan favorite followed by the track "Caramel". Now the 33 year old singer is hitting the road on tour to promote the project.


Lloyd will kick off the tour beginning on Wednesday, October 23rd in New York & will come to a close in Los Angeles on November 17th.  Tickets can be purchased HERE.

Email ThisBlogThis!Share to TwitterShare to FacebookShare to Pinterest
Labels: Lloyd