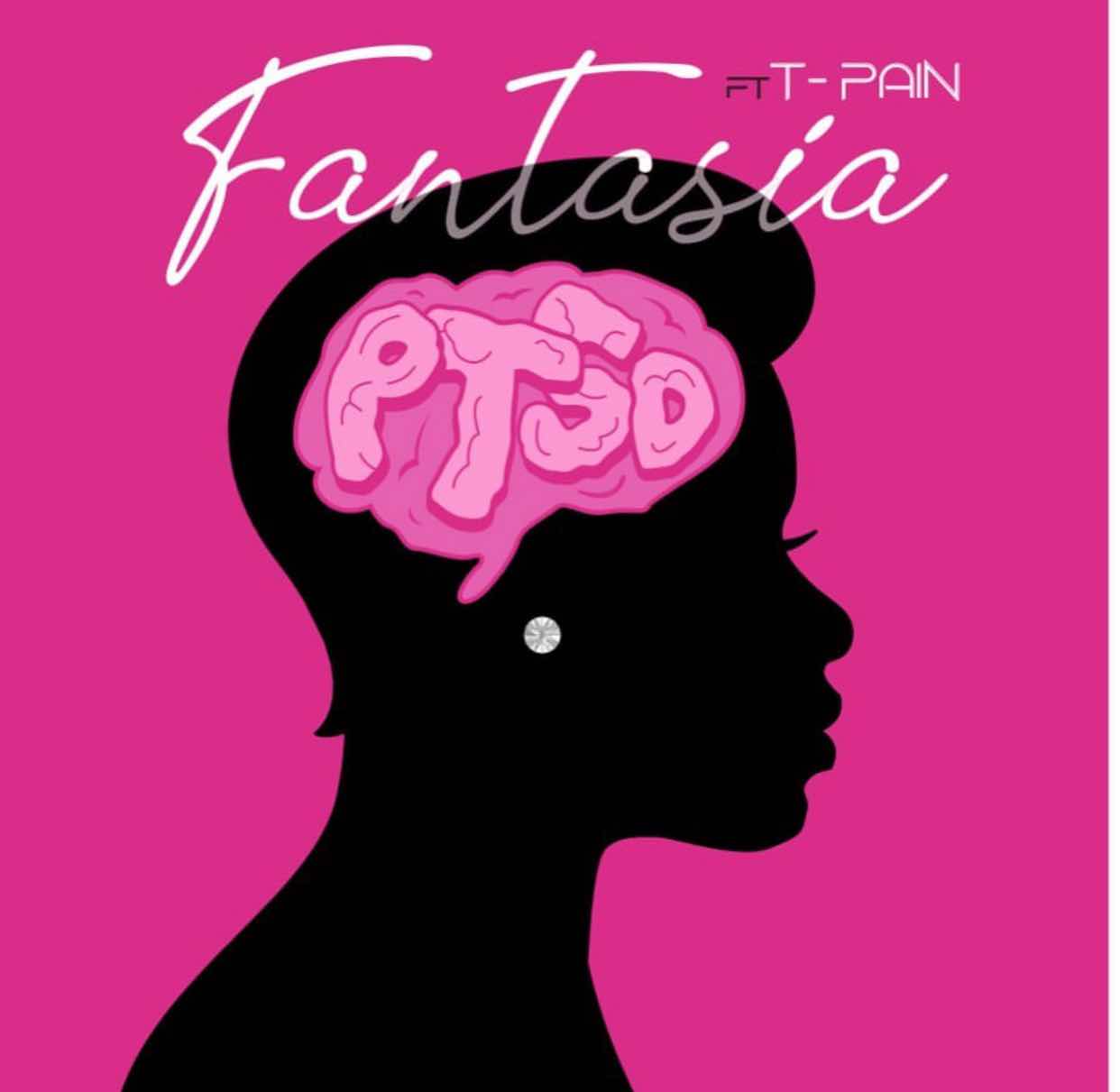 Yesterday Fantasia made the exciting announcement that she would be hitting the road on 'The Sketchbook Tour' alongside Robin Thicke, Tank, & The Bonfyre. The tour is preparation of what Tasia's new album of the same name will be like. Before the tour begin she plans to release a new single.... & a lot sooner then we all think.

More deets after the cut.


Fantasia will deliver her new single entitled "PTSD" this coming Friday, August 23rd & it will see her collaborate with none other than T-Pain. The song will serve as the albums second single, the first being "Enough" that reached #2 on the Billboard Adult R&B chart.

Tasia sings about saying that final goodbye to someone she once loved dearly & how losing that love can take an extreme toll on a person's mental. She chatted about the song giving fans a taste of what they can expect on release day.

"This was a much edgier song for me, but one that I felt was needed on the Sketchbook album. Many people have experienced disappointments in the pursuit of love, but refuse to let one bad experience dictate their entire outlook on love & romance overall."

Check out all of the details on 'The Sketchbook Tour' HERE including ticket info.