RIHANNA MUSEUM TO BE BUILT IN BARBADOS 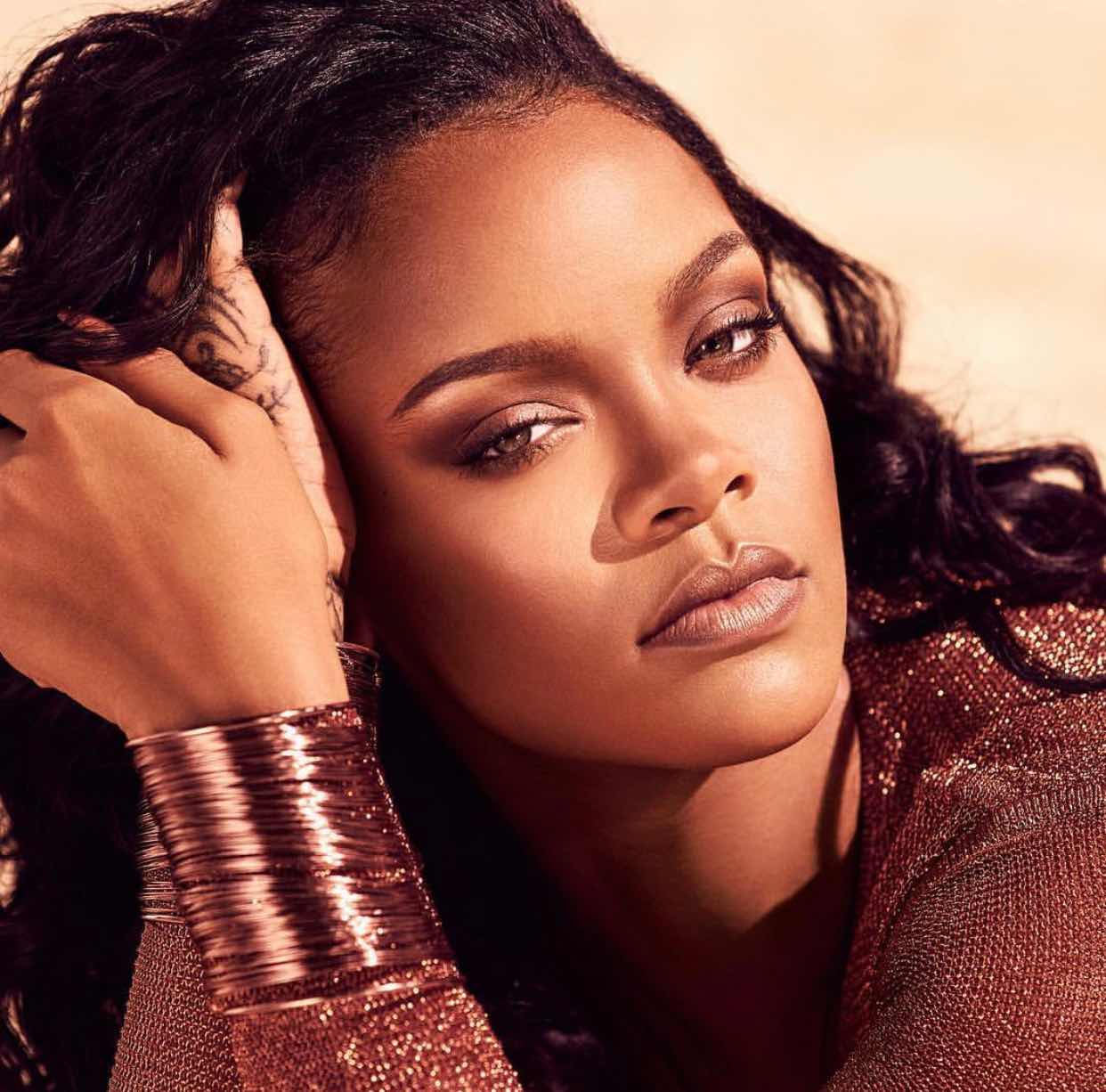 Rihanna has blossomed into a global superstar with her music & her beauty brand Fenty Beauty. She has put her stamp on the industry in her own unique way & since the beginning she has represented & shown her love for the place she calls home. She comes straight from the beautiful island of Barbados  & she has made them all very proud of her success.

While her fans patiently await the arrival of her next island infused studio album it has been announced that a special museum will be built in honor of Ms. Fenty. The news was delivered by the first female prime minister of the country Mia Amor Mottley who gave a speech recently in London.

According to Mottley, the museum will be a permanent staple of the culture that Rihanna loves so much.

"Anybody who could start going to school on a ZR [route taxi] from Westbury to Waterford & could now be the most successful woman entertainer in the entire globe in my view deserves to be recognized in her life as a living legend of Barbados as well."

"She didn't say 'I want to build a business' or 'when I build a successful business', she said 'when I build my empire' and I've never forgotten that & she has built an empire & is still building it."

"We've been discussing with her family, her brother in particular & her management the need for them to establish a major museum with the government in Westbury Road so that people who leave the cruise terminal or who are at Kensington visiting for cricket have another iconic thing besides the Legends of Barbados Museum there at Herbert House." (Source: The Voice)

Email ThisBlogThis!Share to TwitterShare to FacebookShare to Pinterest
Labels: Rihanna