CARDI B TO TAKE OVER TV W/ NEW SHOW 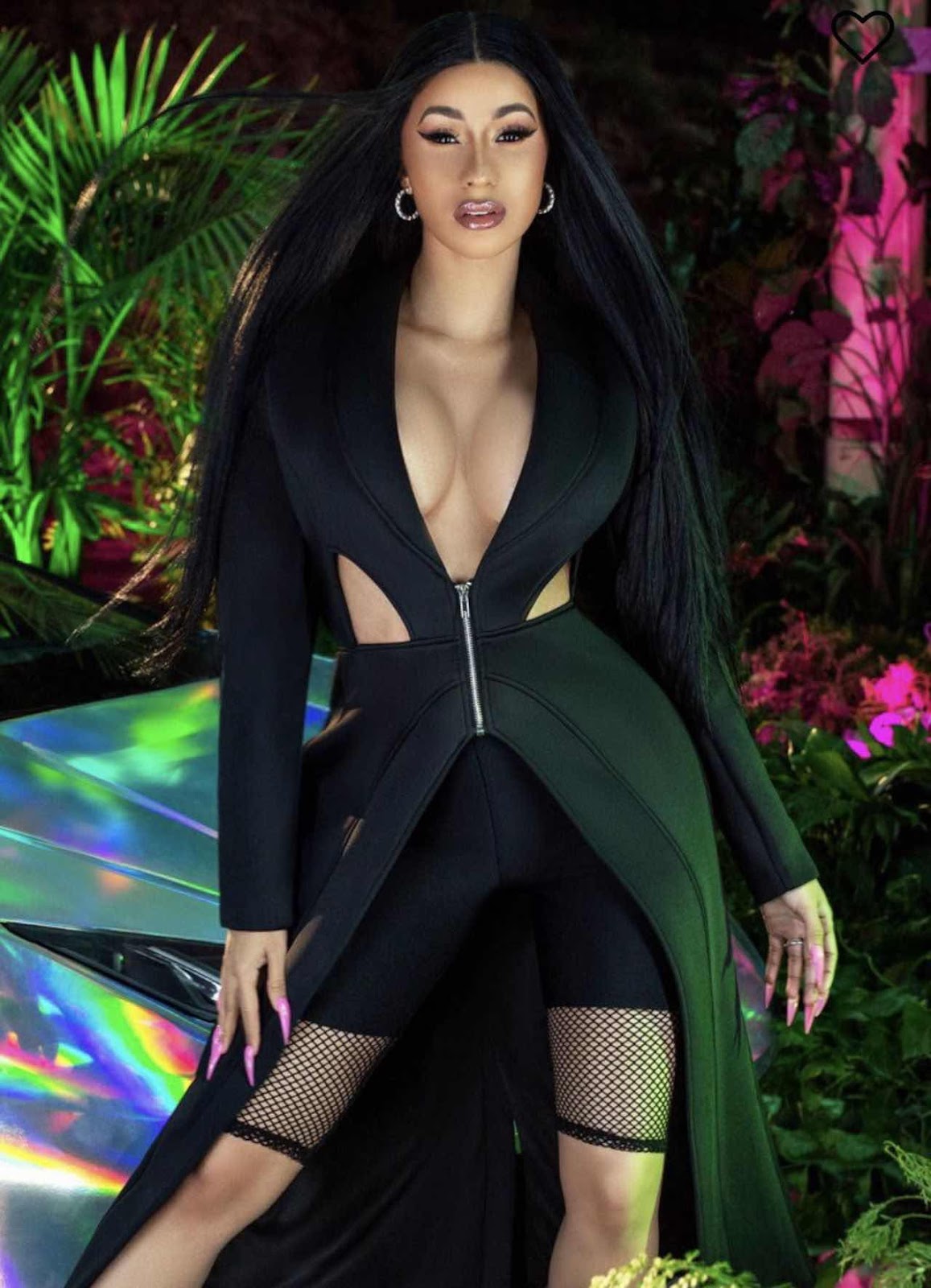 Cardi B’s empire continues to grow on a daily basis. The Bronx rapper is going beyond the music world & extending her talents into the television industry. It is being reported that she maybe coming to tv sometime in the near future.

Now that actor/tv host Steve Harvey’s daytime talk show is coming to an end Cardi could be taking his spot with her very own show. The show is rumored to be called ‘Bocktails with Cardi’ which will have a formula similar to Andy Cohen’s Bravo network show ‘Watch What Happens Live.

As for the premise, according to the trademark documents, she’s laying claim to “entertainment services in the nature of providing ongoing episodes for distribution via television and the Internet featuring celebrities and artists.”

Cardi is trademarking “Bocktails” that will features the television series, drinks & merchandise. She has always said she is all about the shmoney & with this new venture she will surely be bringing in tons of money to her growing empire.

Email ThisBlogThis!Share to TwitterShare to FacebookShare to Pinterest
Labels: Cardi B, Steve Harvey