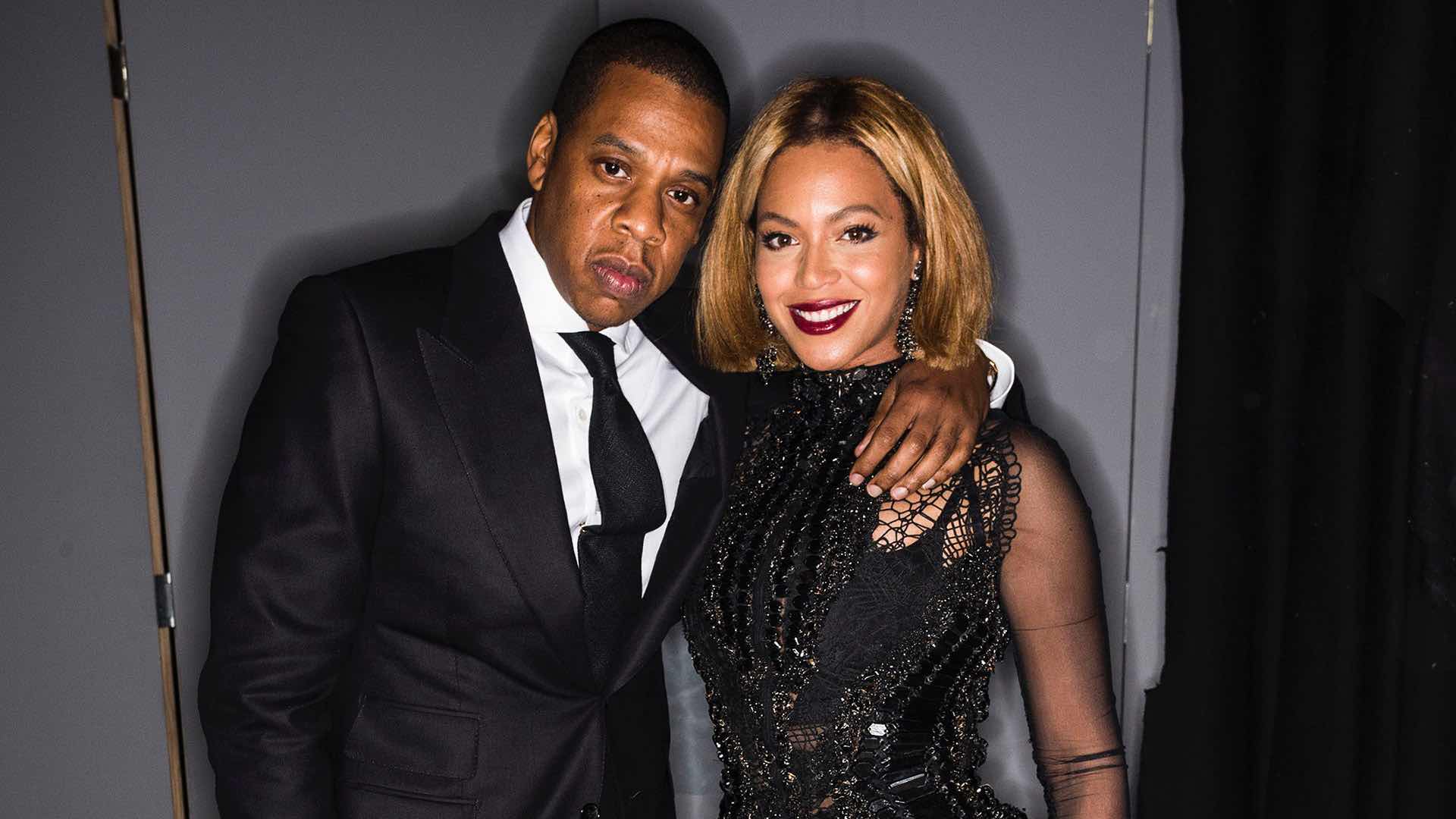 Beyoncé & Jay-Z are known to be music moguls in the celebrity industry from amazing music sales & sold out concerts & tour. but this month they will be recognized for a greater cause. The 30th Annual GLAAD Media Awards will be taking place at the end of March & the power couple will receive this year's Vanguard Awards. The prestigious award recognized "allies who have made a significant difference in promoting acceptance of LGBTQ people." We all know that Bey has a huge LGBTQ fan base who continuously support her & she equally returns the love whenever she has the opportunity to do so.

The news was announced yesterday (March 11th) & in a statement GLAAD president & CEO Sarah Kate Ellis spoke on the couple, "Beyoncé & Jay-Z are global icons & passionate defenders of human rights & acceptance for all people. When Beyoncé & Jay-Z speak, the world becomes inspired & when it comes to LGBTQ people, their voices of acceptance have been heard loud & clear."

In the past Janet Jackson, Britney Spears, & Demi Lovato have all been recipients of the awards for their loving support of the LGBTQ community. Many music artist like Jonelle Monáe, Christine & the Queens, SOPHIE, Troye Sivan, BROCKHAMPTON, & Brandi Carlile have all received nominations. Madonna will be receiving the Advocate for Change Awards as well.

During last years ceremony, Jay-Z's mother Gloria Carter was honored for her appearance in her son's song "Smile" from the 4:44 album where she came out as being a lesbian.

The first ceremony will take place on sunny Los Angeles on March 28th & then the second will be in the big apple of New York City on May 4th.