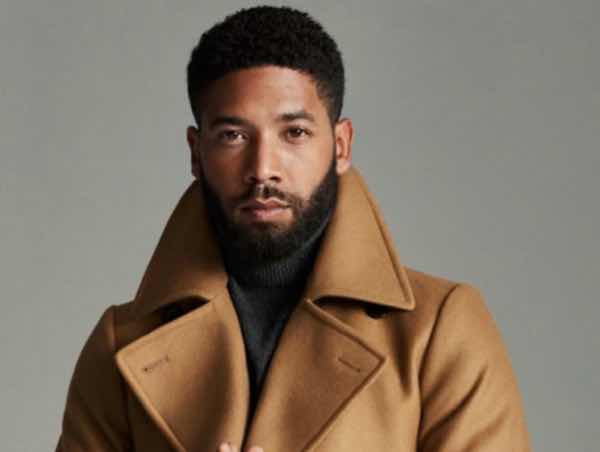 Earlier today (Feb. 20th) singer/actor Jussie Smollett was named as a suspect in his own alleged attack. Police officials have decided to move forward with pressing charges against him for allegedly lying about the racial/homophobic attack that happened a few weeks ago in Chicago.

"Empire" actor Jussie Smollett has been charged with filing a false police report, the Chicago police said Wednesday. Detectives will make contact with his legal team to negotiate a reasonable surrender for his arrest, police spokesman Anthony Gugliemi said on Twitter.

Police said earlier that they were presenting evidence to a grand jury. Smollett could face one to three years in prison if convicted of the felony charge, though he could also be sentenced to probation. (Source: Variety)

The Chicago Sun Times also reported on the story stating,

The past few weeks have been a rollercoaster of new information surfacing regarding the alleged attack. Many are wondering exactly what the truth is & if Jussie could have possibly lied. Some think that the Chicago P.D. are just trying to make the actor look bad while others feel like Jussie's account of the attack did not add up from the beginning. As of now things aren't looking to go for the actor & it could only get worse.