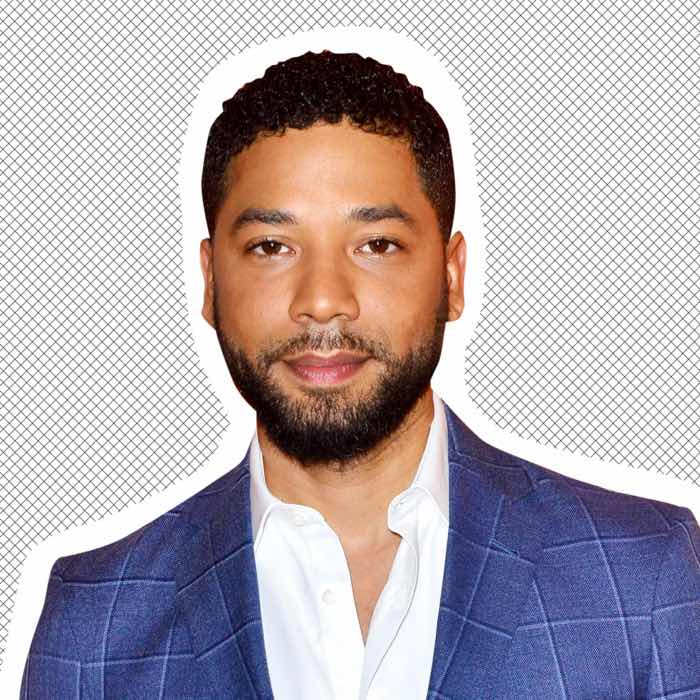 The past few weeks have been a whirlwind of rumors surrounding Jussie Smollett's alleged racist/homophobic attack that took place in Chicago. As Chicago PD have continued to solve the case things don't seem to be adding up with Jussie's account of the incident. As new details begin to emerge many feel that the actor is not telling the truth.

Earlier in the weeks two Nigerian men were identified as the attackers, but this did not make sense to the media because Jussie originally said that he was attacked by two men who were Caucasian. Now it seems as though these two black men were merely acting & Jussie himself is the one with put them up to it.

Both men have been actors on the hit show Empire & according to a TMZ source the men "completely cooperated" with the police during the process of interrogation. One of the men has turned over his cell phone that has a call between he & Jussie that took place in the vicinity of where the alleged attack happened. Shockingly the two men purchased the rope from a Ace Hardware store in Chicago that was wrapped around Jussie's neck & he also paid them to put together the scheme to attack him.

The men completely do not fit the description of the men who Jussie said attacked them & they are far from Caucasian. According to the cast & crew from Empire the men are anti-Trump & pro-LGBTQ, they were released late Friday night because of the new evidence the police received from the interrogation & they're no longer suspects.