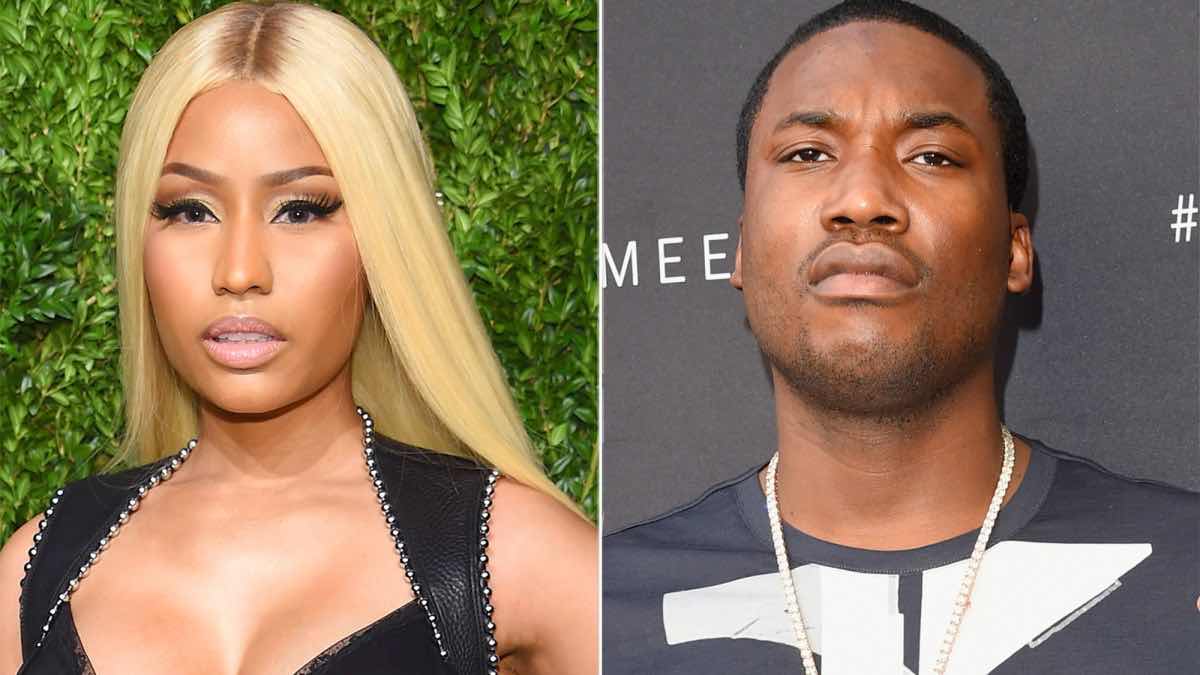 At one point in time Nicki Minaj & Meek Mill shared a mutual love for one another & even their fans were rooting for them. It has been 2 years since that hip-hop love has come to an end & shade is still being thrown in an effort to hurt feelings. In August of 2018 Minaj released the Queen album & it featured a song called "Barbie Dreams" that referenced Meek.
More details below.


Minaj recited the lyrics, "Meek still be in my DM's, I be having to duck him". During a recent performance in Australia she performed the song after delivering the same lyrics she told the DJ to stop the music & repeated the lyrics & then added new lyrics, "I could tell you n****s secrets, but I won't cuz being a bitter bitch is what I don't". 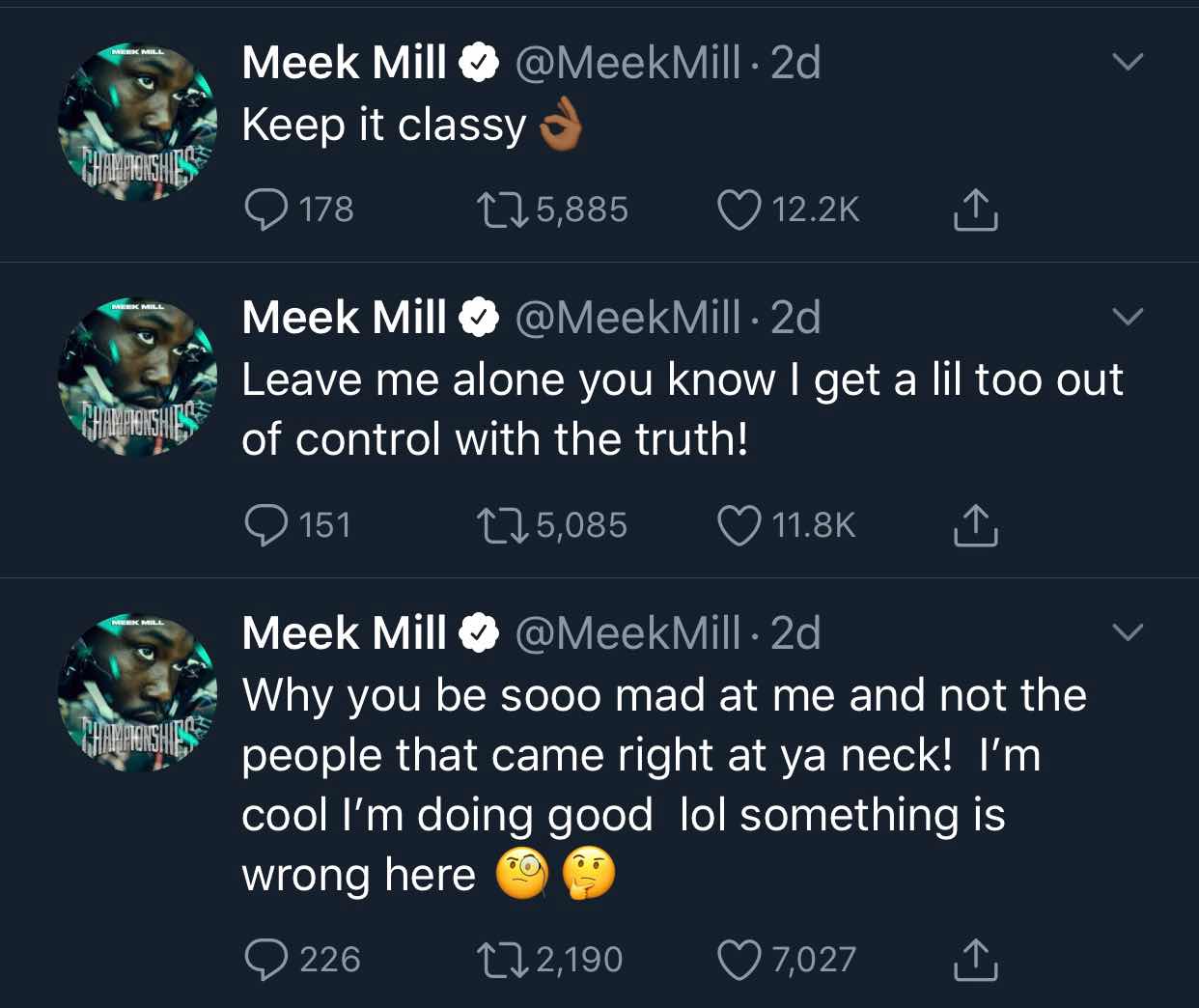