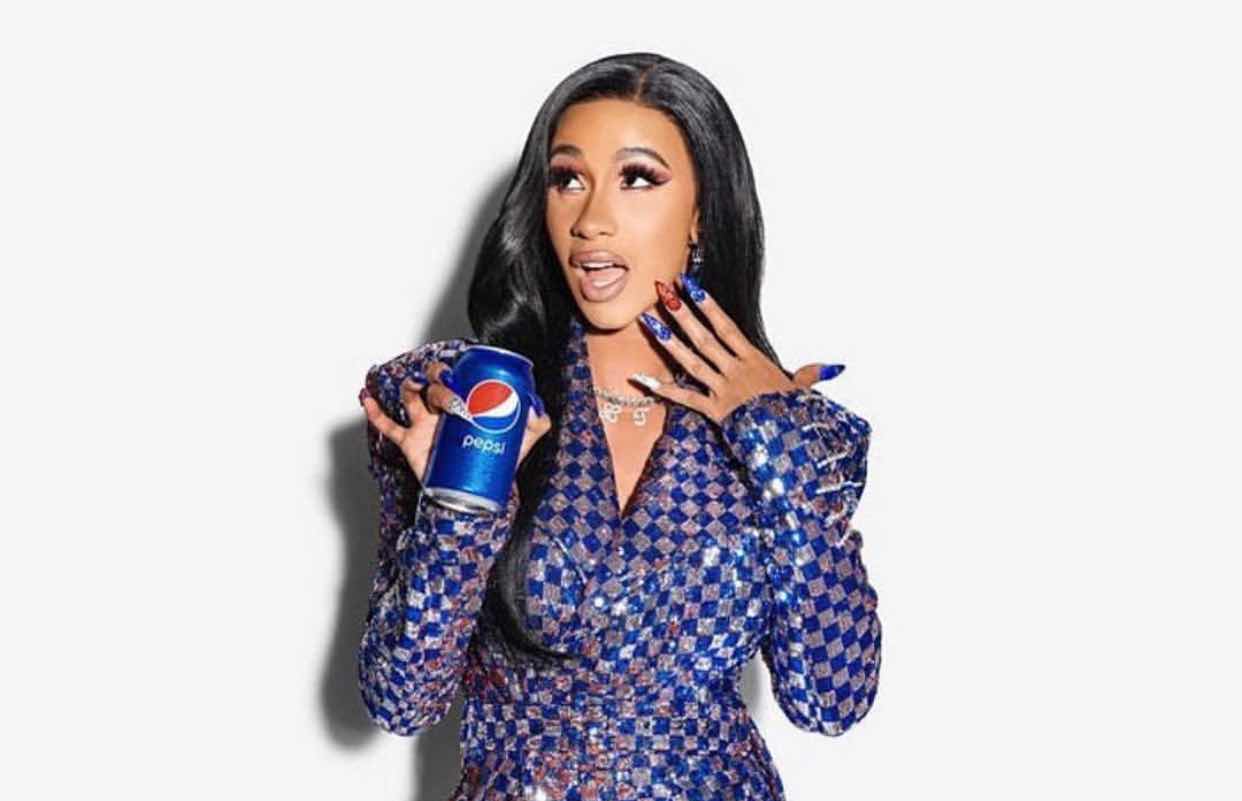 Over the past weekend a new Pepsi commercial starring Cardi B was teased on social media giving fans a glimpse of what is to be expected when it airs during the Super Bowl LIII. The Bronx rapper appears in the commercial alongside Steve Carrell & Lil' Jon that has has been titled 'More Than OK'. The full version of the commercial has been unveils for your viewing pleasure.

Check it out after the cut.


The 1 minute advertisement has a small storyline of an exchange between a customer & waiter at diner. The waiter asks, "Is Pepsi OK?" Mr. Carrell is spotted sitting in a booth to prove why Pepsi is "more than OK!"

To further bring more satisfaction on why Pepsi is OK he calls on the one & only Lil' Jon who delivers his answer with his bold signature catchphrase "OKAY!" Cardi then struts into the diner wearing a dazzling blue & silver pepsi can inspired jacket as her Invasion Of Privacy hit "I Like It" plays in the background & she delivers her signature "Okurrr!"before grabbing a diamond studded Pepsi can & sashays through the diner.

Aside from the commercial airing during the Super Bowl game on February 3rd, Pepsi will also be presenting the famous Halftime Show where Travis Scott, Maroon 5, & Big Boi will be performing.