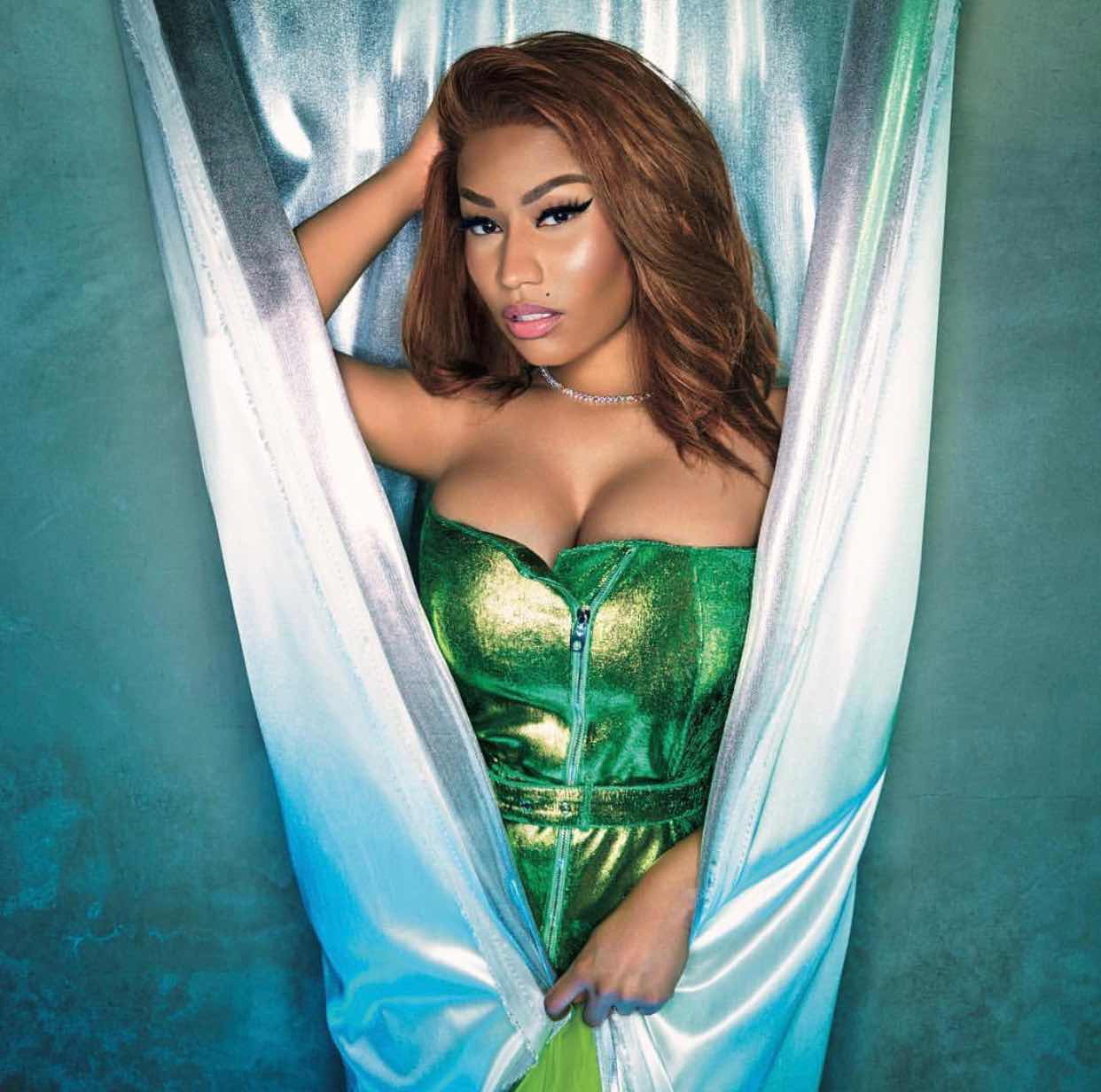 Ever since Nicki Minaj’s official debut into the music industry almost a decade ago she has been of the most successful hip-hip artists to date. From sold out shows to dominated music chart success Minaj has proven why she no longer has to prove herself to the industry.

The National Museum of African American History & Culture have spotlighted Nicki’s art & has named her a “pioneer of Hip-Hop”. The museum has been around since 2016 & has done it’s part to celebrate the achievements of African American activists, athletes, creatives, & politicians. 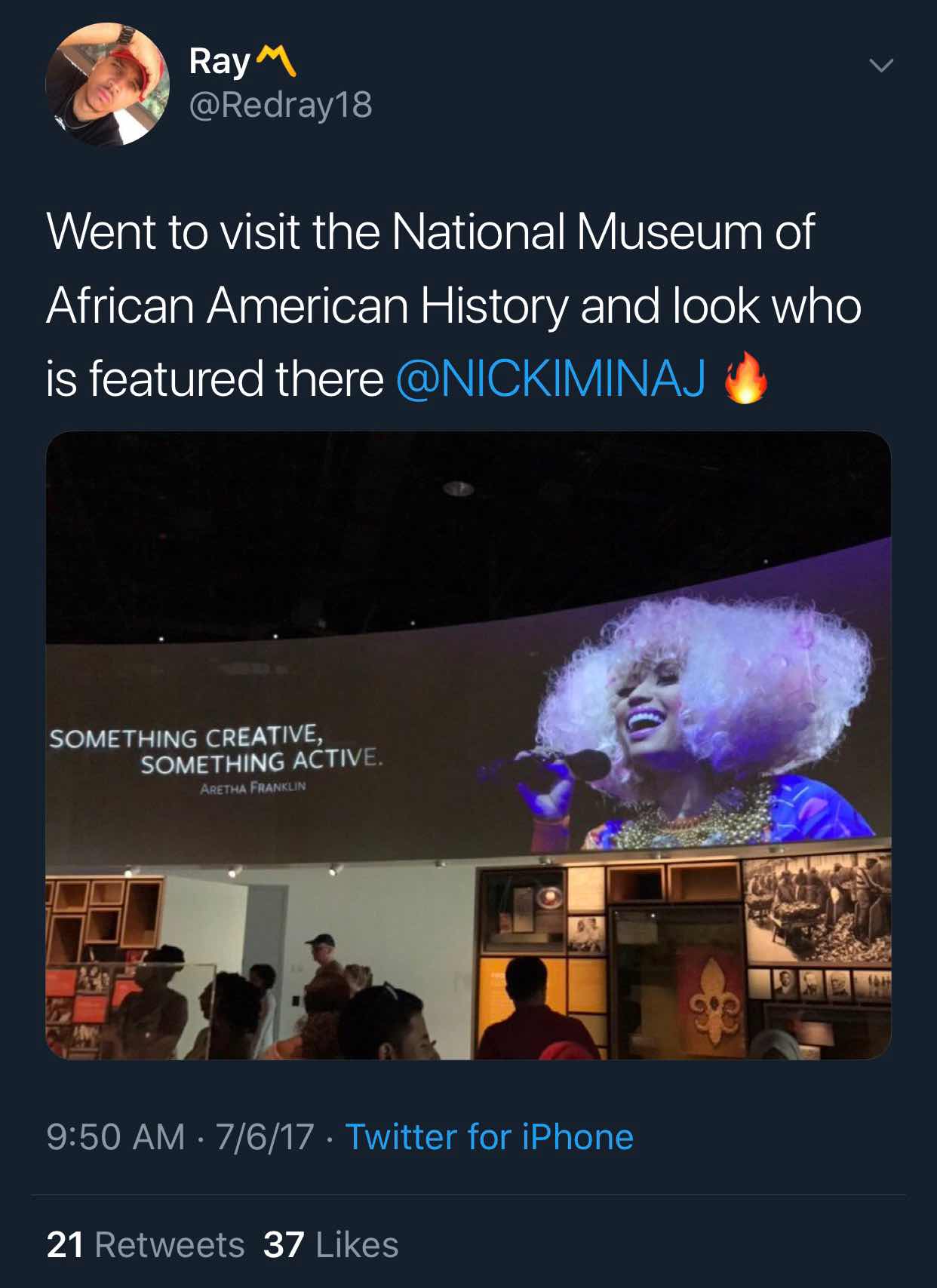 Nicki Minaj has contributed a lot to the hip-hop world with her artistry as a rapper & lyricist, ability to be a well-rounded business woman & using her rap talents to break into the culture of Pop music. She is the highest selling female rapper of all time.
at January 16, 2019