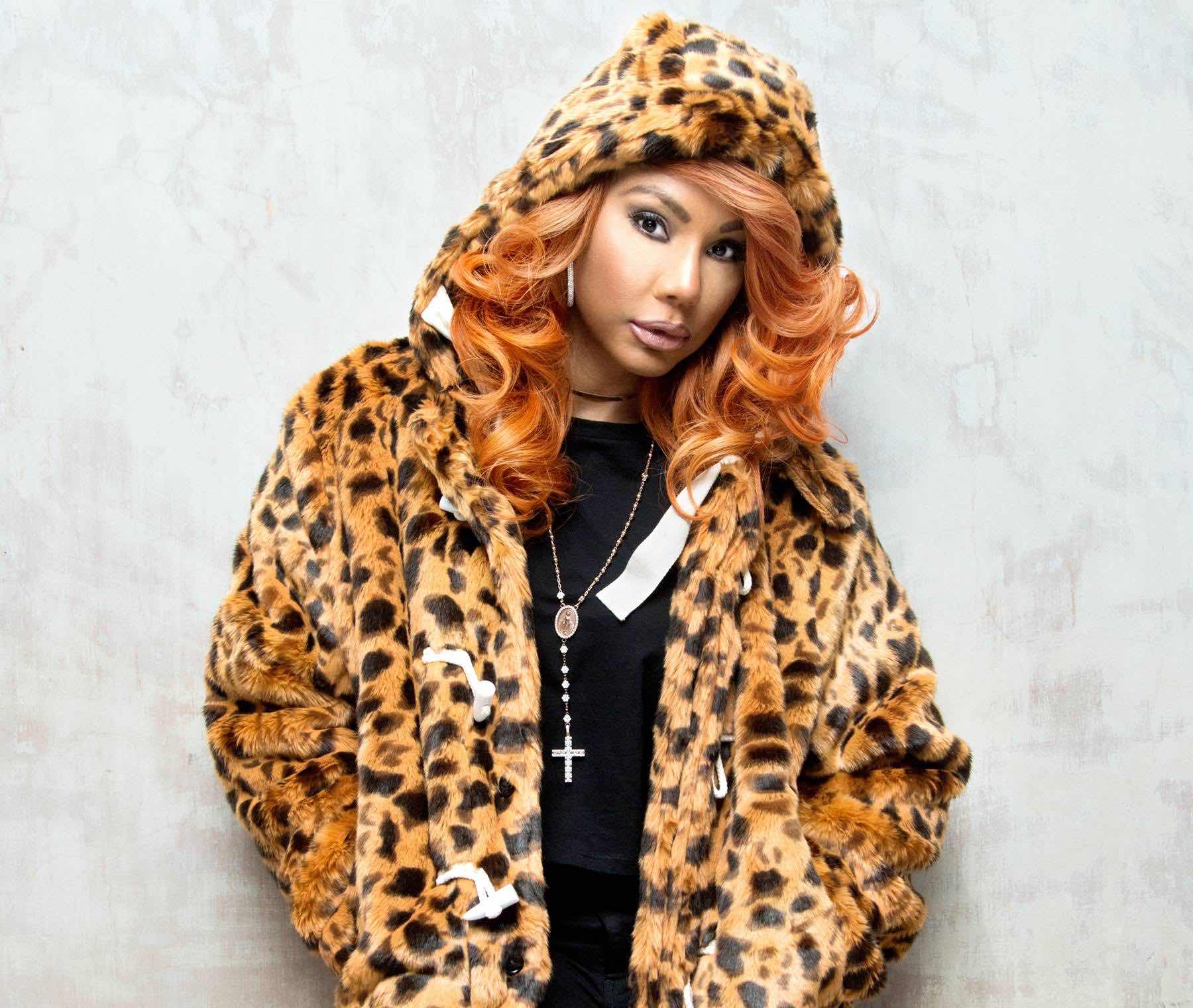 Tamar Braxton has filtered a lot of the negativity out of her life & she is back to being the talented woman we have all grown to love & appreciate. Things are definitely back on track as it has been announced that the singer/reality television star has signed with APA Talent Agency. The company represents an array of talent ranging from producers, actors , writers, film studios, performers, & luxury & lifestyle brands.


In 2017 Braxton had parted way with her label Epic Records to sign a new deal with Entertainment One that was rumored to be worth $1 million. She will be working with APA on music only, hopefully it will be a follow-up album to last years album Bluebird of Happiness. Tamar is currently gearing up for two special concerts that will begin on December 28th at NYC's Sony Hall & then on December 29th in her hometown of Washington, D.C. at The Howard Theatre.

Tamar has been keeping her fans well satisfied as she has recently unveiled music video for the previously released songs "Pieces", "Wanna Love You Boy", "Love It", & "The Makings of You".