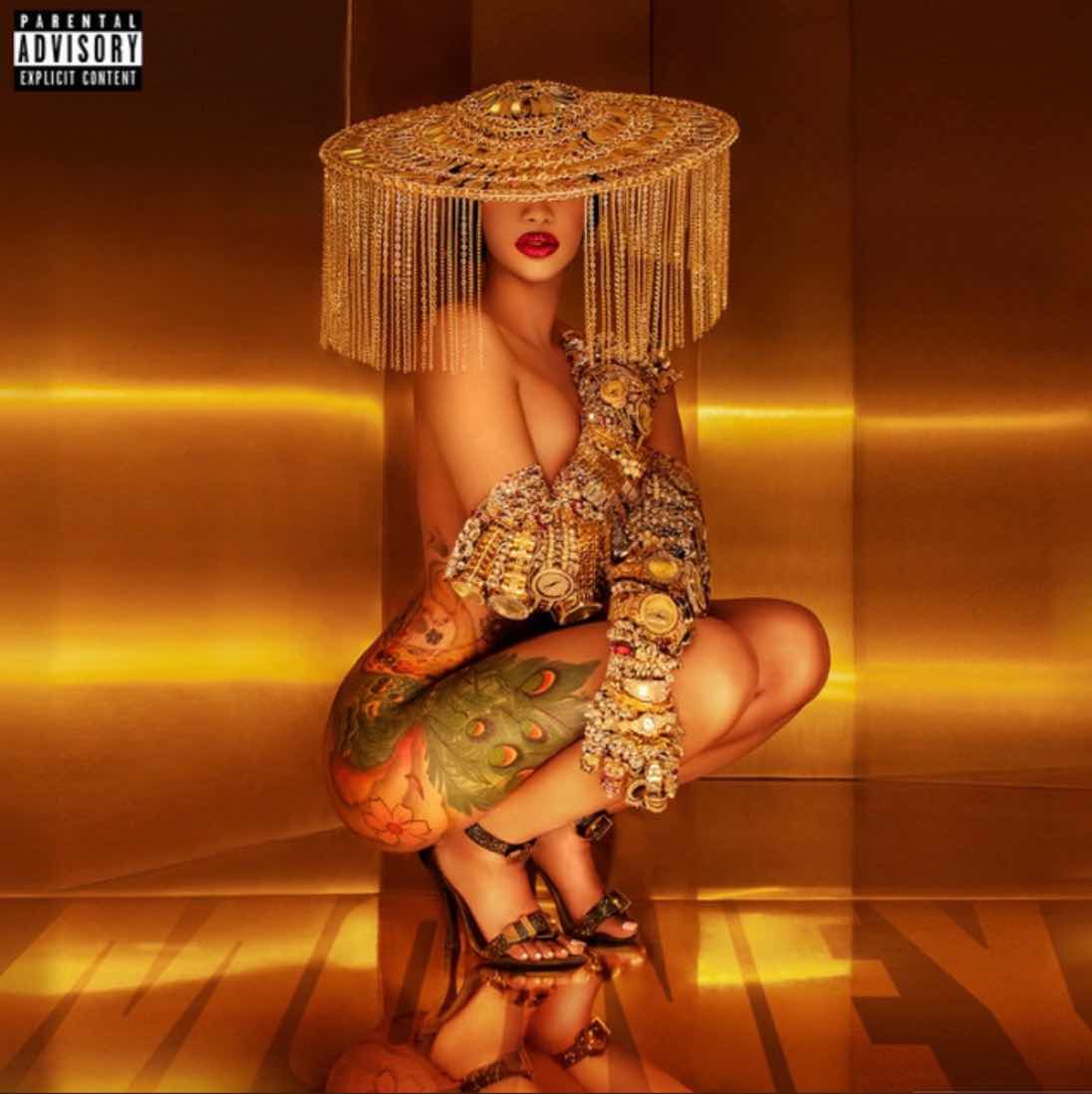 The Cardi B wave is still going strong & their aren't signs that it'll slow down any time soon. The Bronx rapstress' latest single "Money" became eligible for platinum status just a few days ago & after teasing fans she has finally delivered the accompanying music video. Bardi is servin' looks as she drips in jewels giving naysayers another example of why 2018 is a year that she has owned from top to bottom.

Watch the video after the cut.

Bardi Gang will have something new to look forward to in 2019 because Cardi will be releasing a deluxe edition of her Invasion Of Privacy debut album. The revamped version will feature all of the projects original tracks plus "Money" & the recently teased "Press". Cardi gave fans on social media a little teaser of "Press" & judging by the reactions the song could very much be a potential hit. The deluxe edition will be released on January 25th.

Email ThisBlogThis!Share to TwitterShare to FacebookShare to Pinterest
Labels: Cardi B