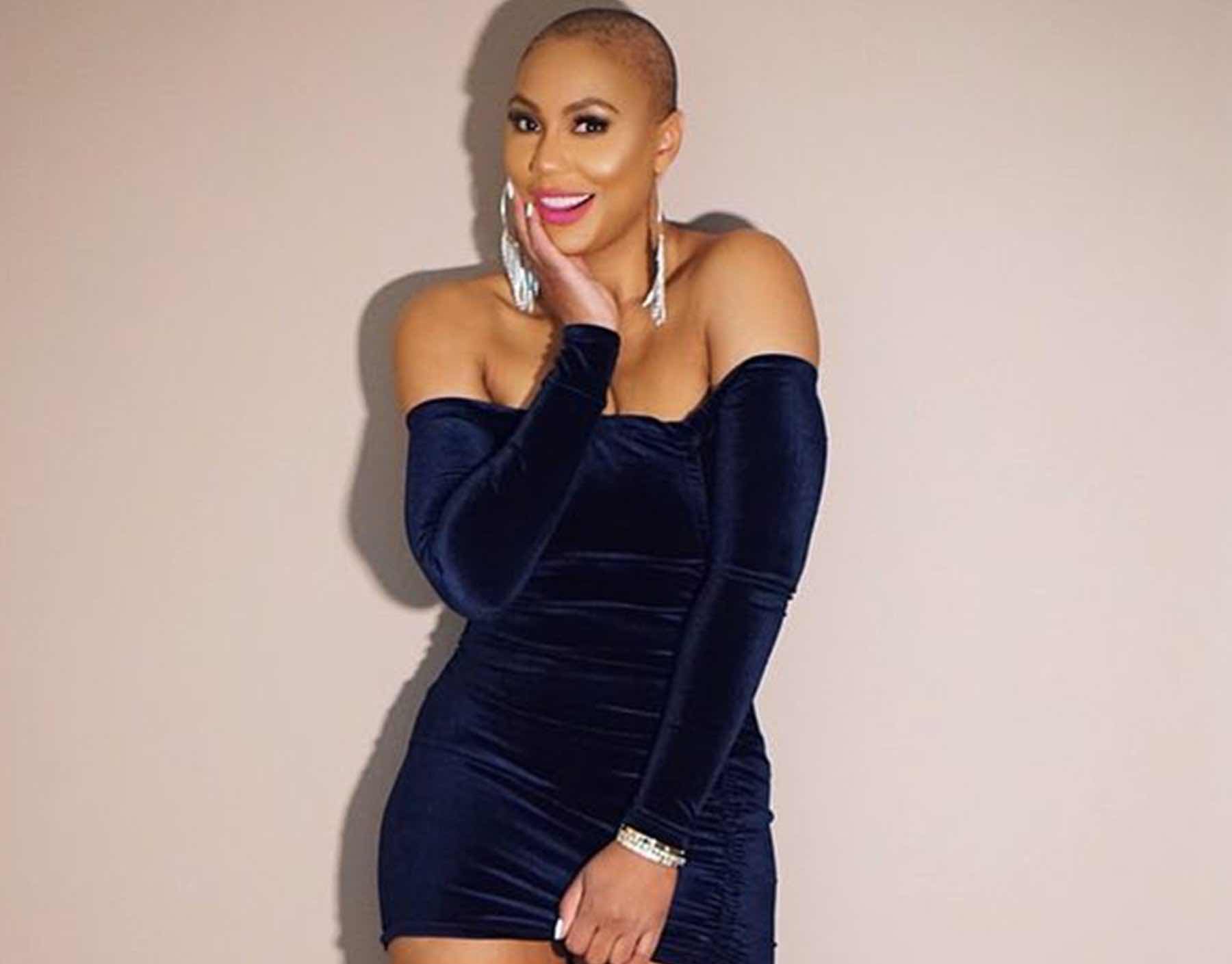 Tamar Braxton has been making major waves for the past week as she has been fulfilling the request of her fans by unveiling music video for their favorite songs from previously released albums. While her very loyal fans are soaking in all of the excitement of the visuals some others are questioning why she is releasing videos from very old songs. Tamar took to Twitter to deliver straight forward answers.

Thus far Tamar has released new music videos for “The Makings Of You”, “Love It”, “Wanna Love You Boy”, & “Pieces”. She has been basking in the joy of being able to now do what she see’s fit as a music artist. 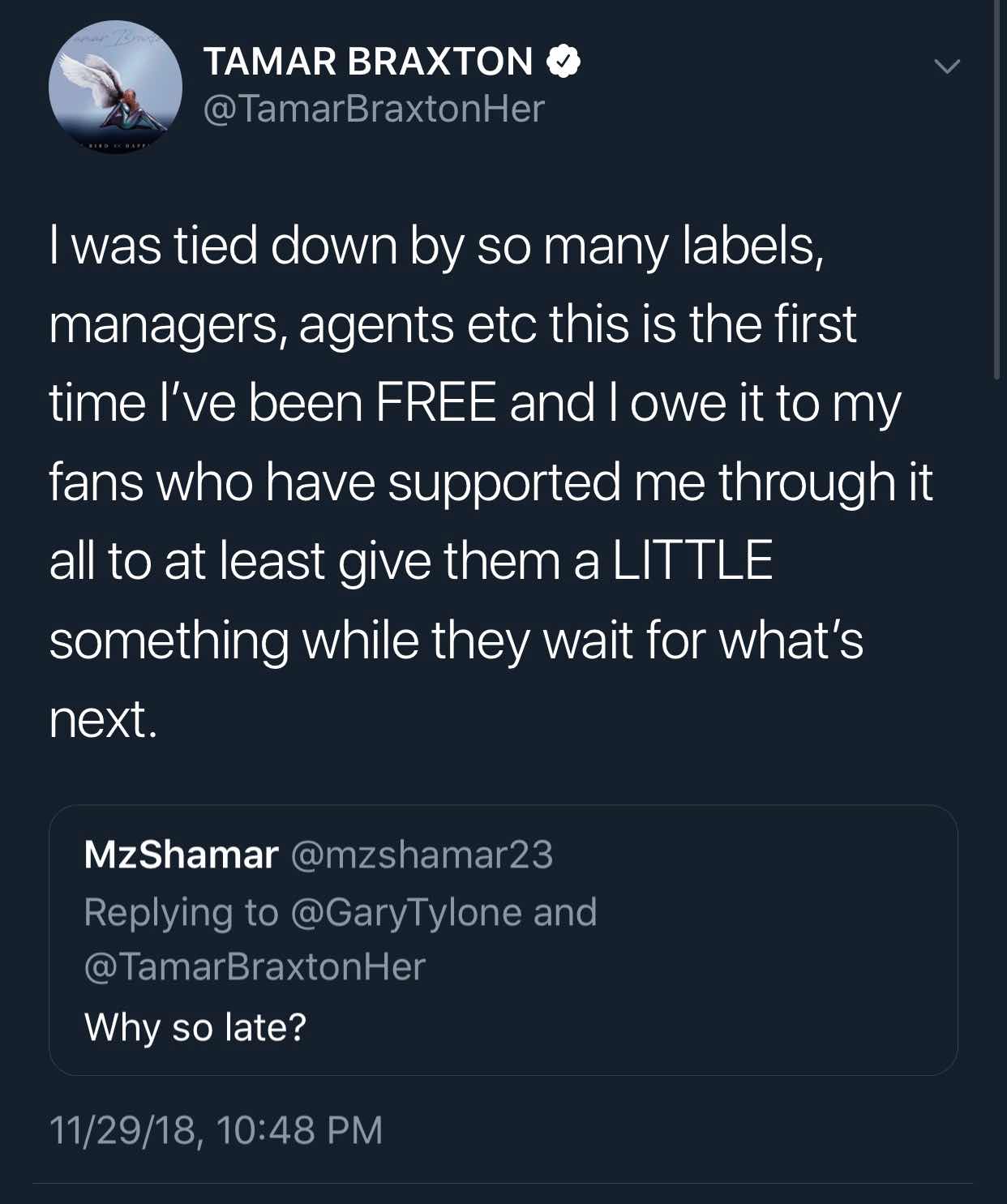 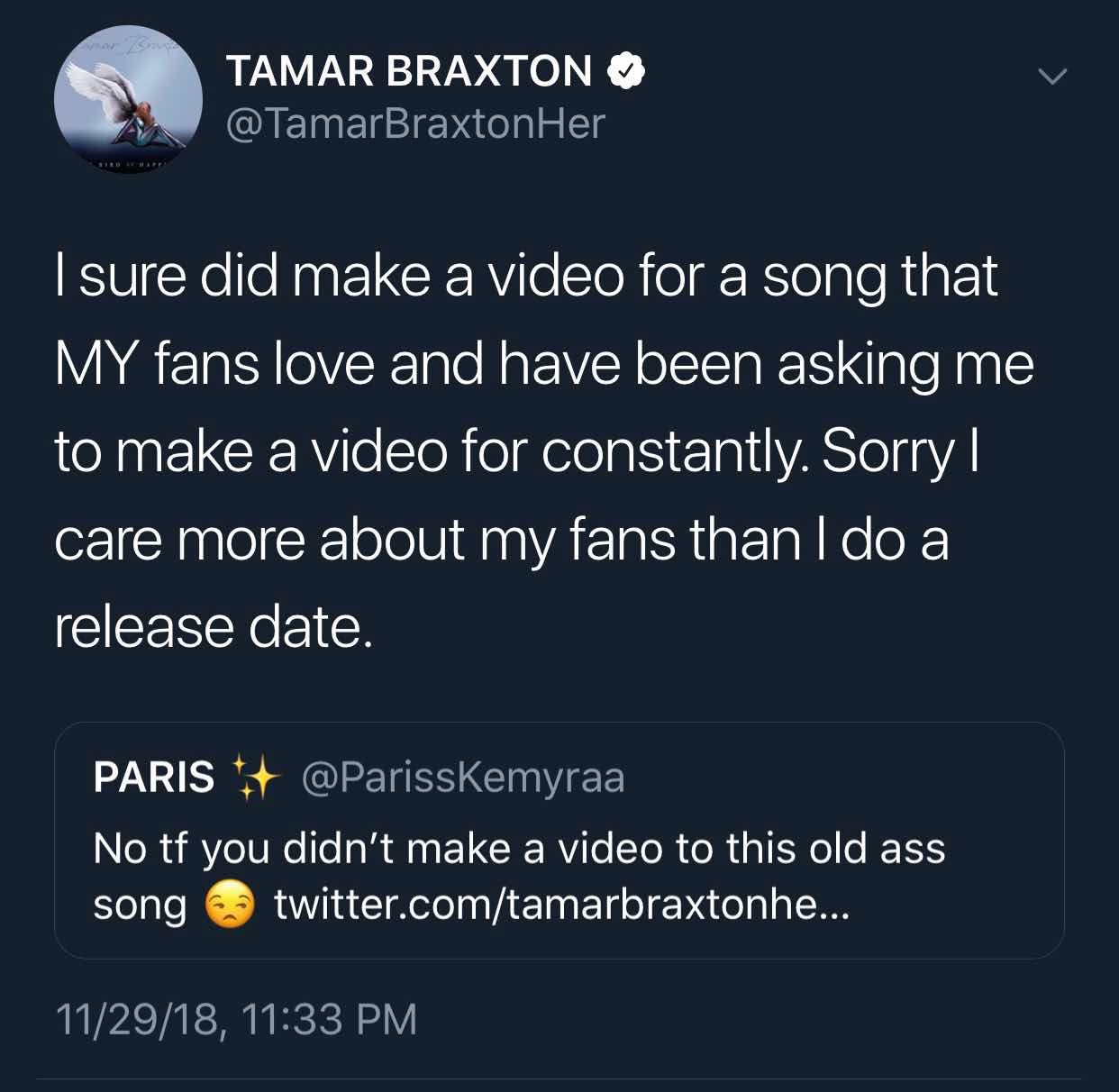 If you follow Tamar’s career then you know exactly why she feels the way she does which is something she has spoken about in the past. To make things even more exciting, could she be recording new music for a brand new album? Within the last year she has said that she was done with recording music, but it seems she has had a true change of heart. 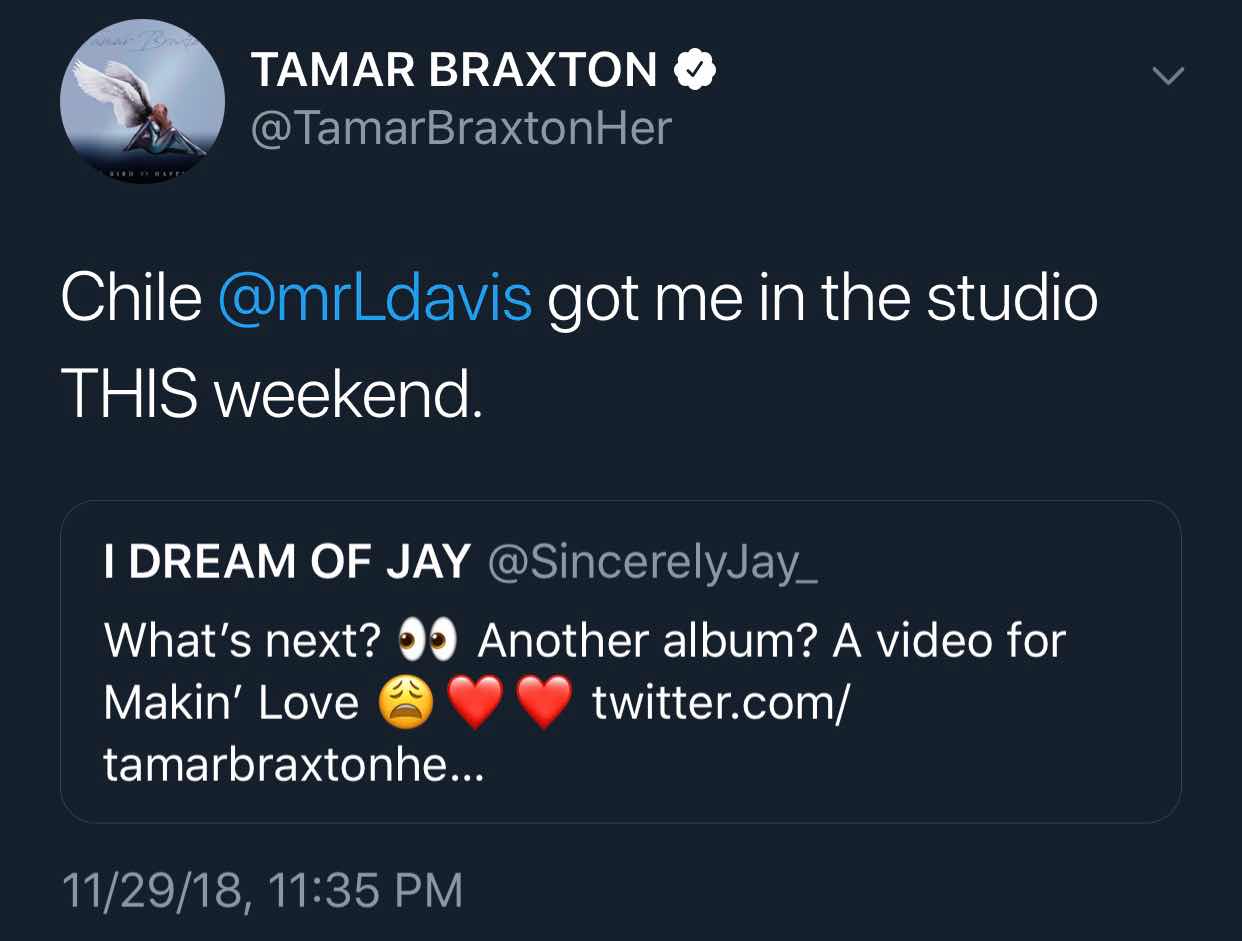