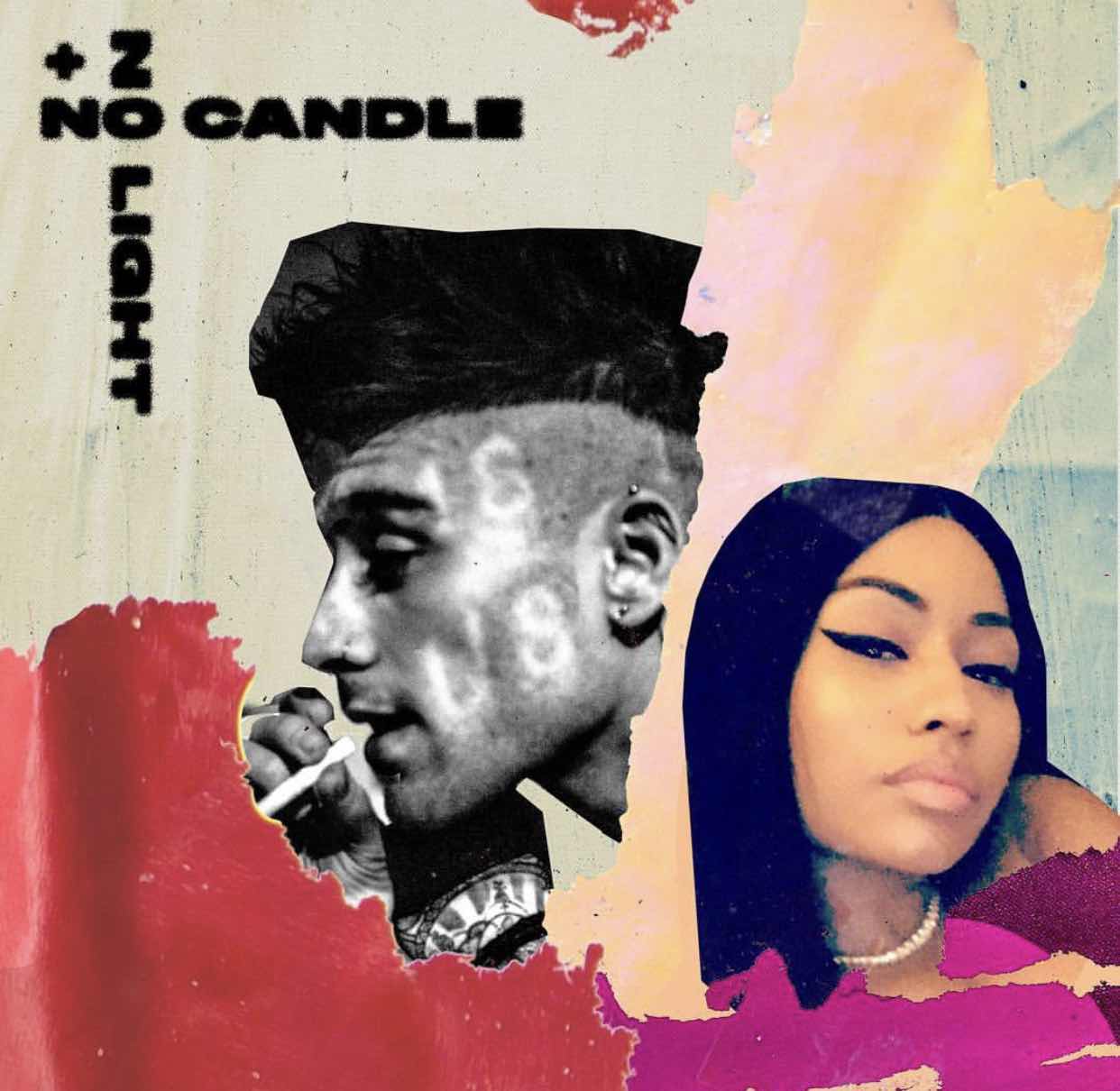 Zayn sent fans into a frenzy when he teased an unnamed new song that would feature Nicki Minaj. As promised the song has made it’s debut today with the name “No Candle No Light”.

Zayn co-wrote the track over an infectious house beat as he & Minaj serve up lyrics of a romantic relationship that has run it’s course. The song comes after the previously released songs “Too Much”, “Sour Diesel”, “Entertainer”, & “Let Me”.

Mr. Zayn is currently in the process of putting together his new studio album which is the first since 2016’s Mind Of Mine. He recently updated his fans on the status of the album with a few tweets. 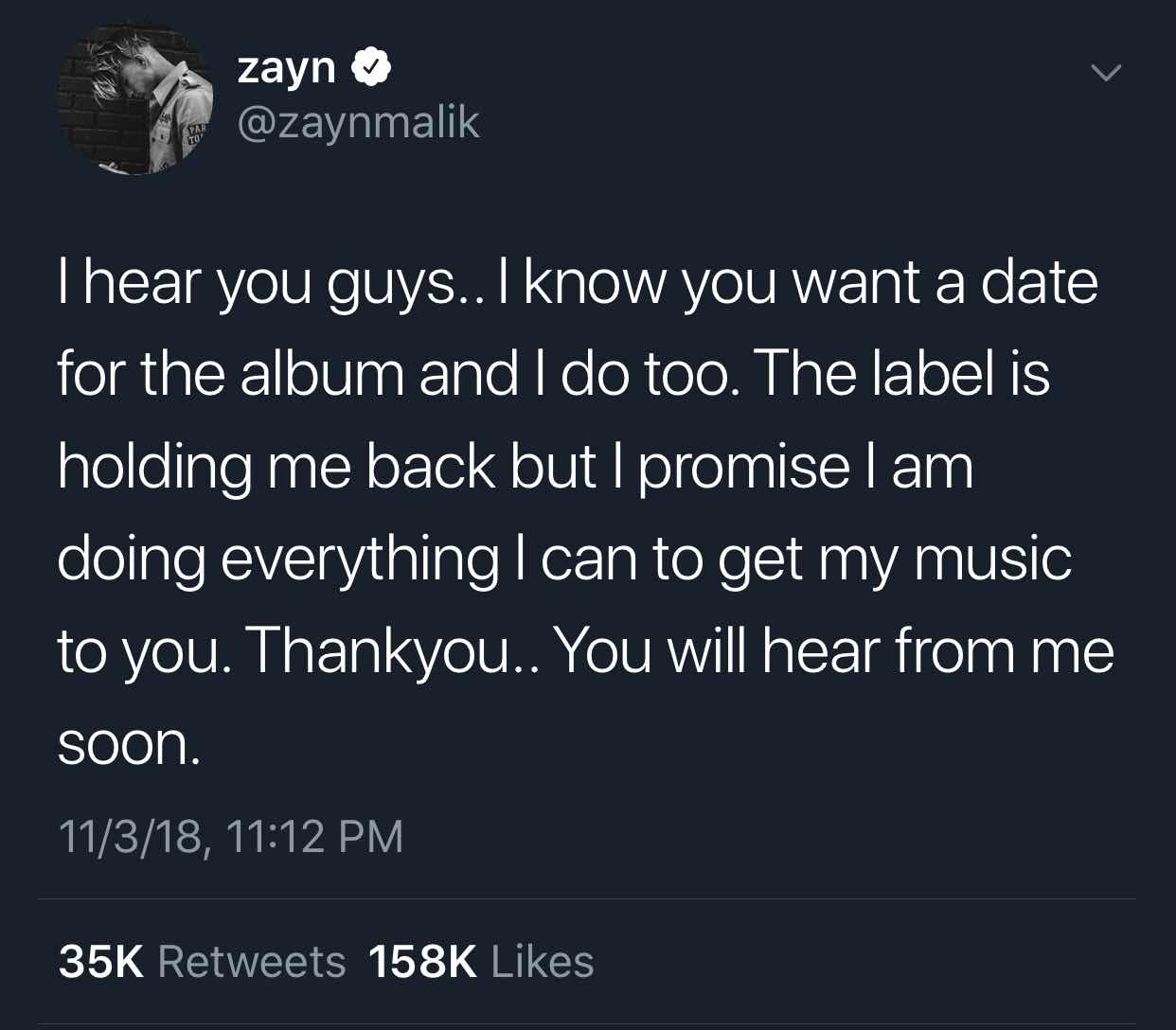