MISSY ELLIOTT & TIMBALAND BEING SUED BY SONGWRITER OVER AALIYAH SONG 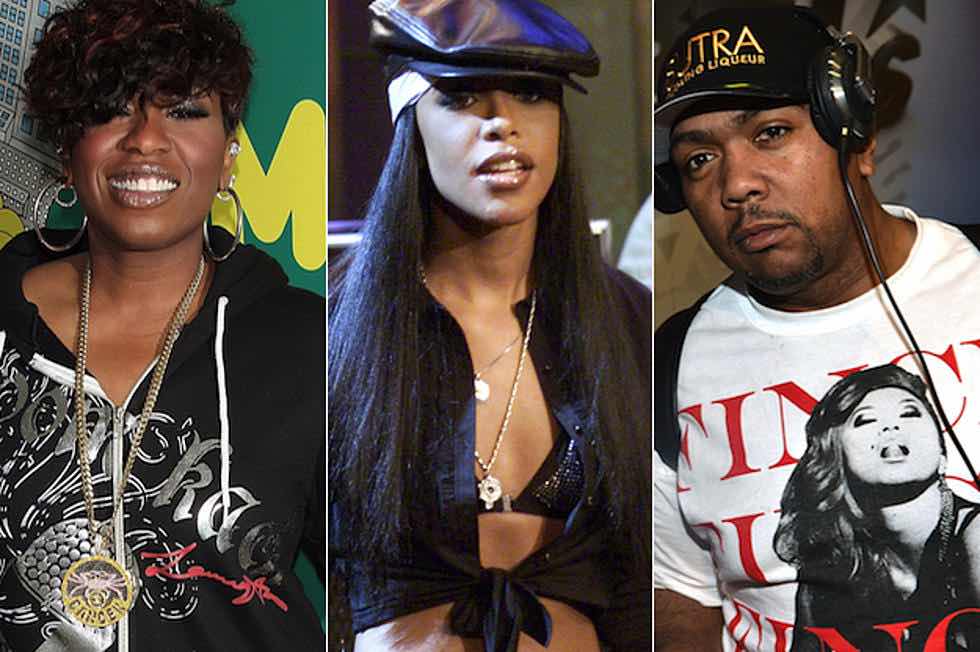 Singer Aaliyah put out a lot of music during the time she was alive & worked with her friends Missy Elliott & Timbaland on much of her music especially during the early years of her stardom. During that time Missy & Timbo helped Aaliyah with a song titled “Heartbroken”, but many years later an alleged songwriter has filed a lawsuit for royalties.

News source TMZ received court documentation stating that Terry Williams worked with Missy Elliott to produce & write the song “Heartbroken”. The collaboration happened between 1994 & 1995, but the song was released until 1996. Williams claims that Missy sold the record without permission. The song was placed on the One In A Million album that sold more than 8 million copies.

Timbaland also helped to produce the record & Williams also says that Missy or Tim didn’t pay him for any of his work on the song. Terry says the original agreement was with Missy to share profits that was generated from the song. The documents state that the version that Aaliyah & Timbalnd releases sounded very identical to the song he constructed along with the lyrics & the overall sound of the track.

Terry claims that Missy had kept his contribution of the song a secret & Timbaland & Aaliyah must’ve didn’t know about it. Terry says he shares ownership of the song & is entitled to royalties so he is suing Missy Elliott, Timbaland, Aaliyah’s estate.
at November 15, 2018