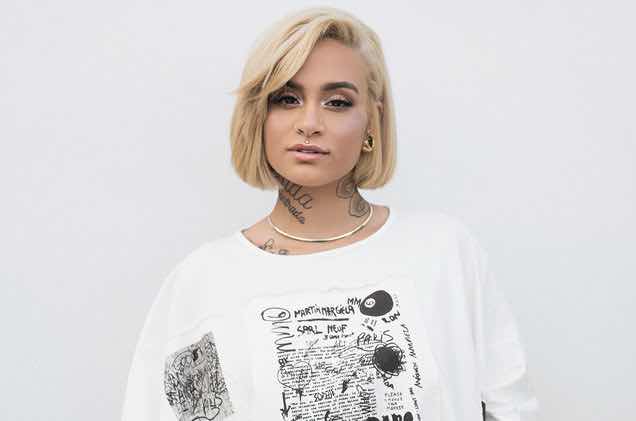 A few short weeks ago singer Kehlani announced that she is pregnant with her first child. Being pregnant isn’t stopping her from perfecting her craft & recording new music. She took to Instagram to reveal to that she has completed a brand new mixtape.

Find out more details below. 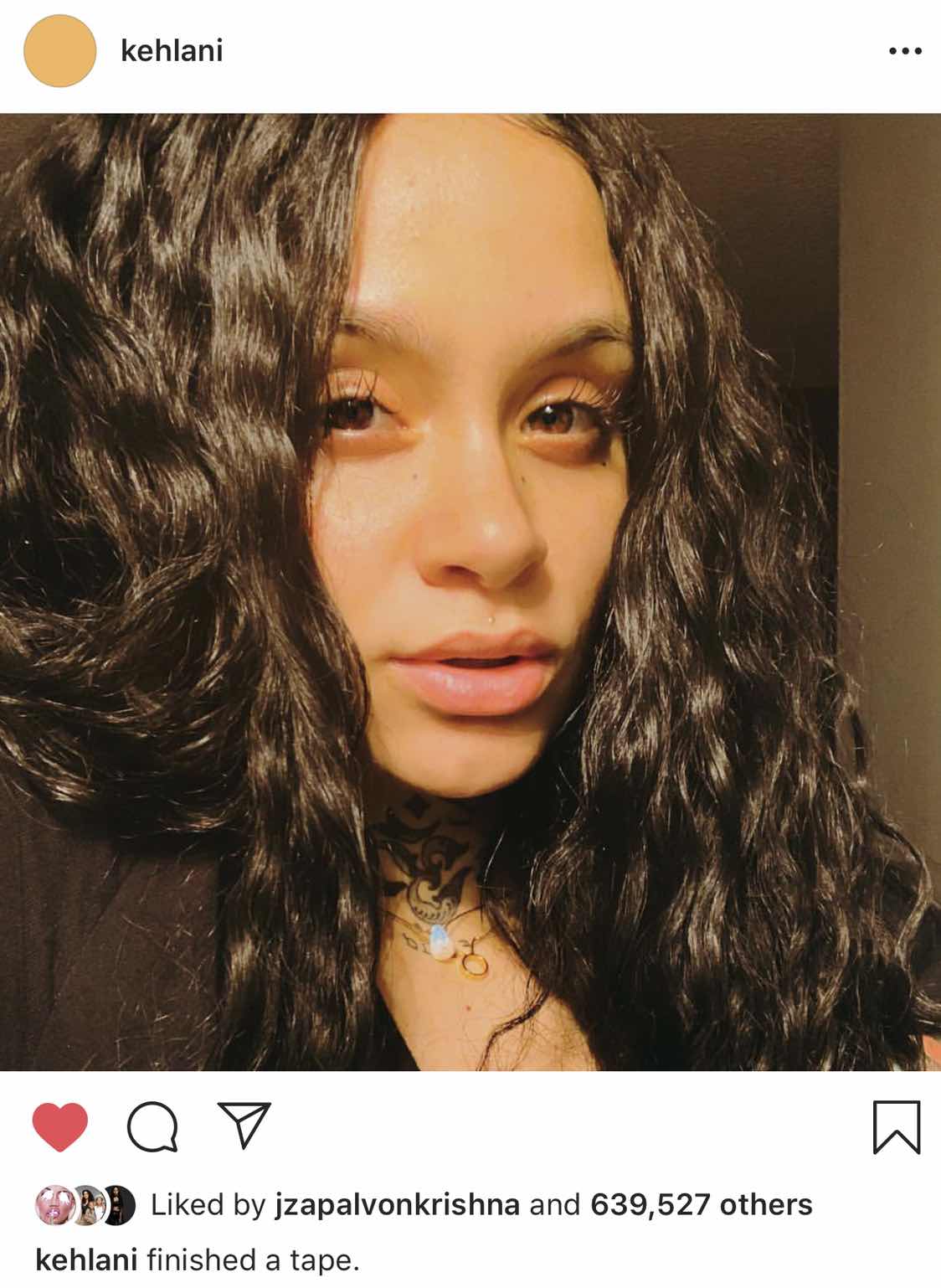 “I’m not making no more pop songs on you h*oes. I’m over it. You’re not getting any pop records from me, & if you do, just know it wasn’t my fault.”

The last time she released a mixtape was in 2014 with Cloud 19 & You Should Be Here. After that she delivered her studio album SweetSexySavage in 2017.
at November 09, 2018

Email ThisBlogThis!Share to TwitterShare to FacebookShare to Pinterest
Labels: Kehlani