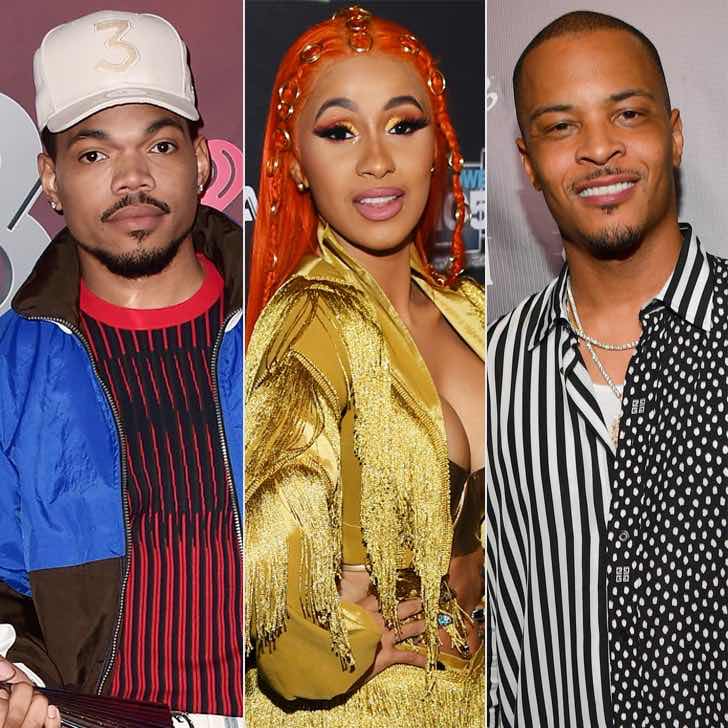 In recent years the hip-hop culture has seen many new faces join the genre who have all added a piece to the puzzle of rap history. In an effort to continue to grow Netflix is join the culture in hopes of finding the world's next big rap star.

The popular movie/television platform has announced it's very first music competition show Rhythm & Flow. They have enlisted populate hip-hop names to join in on the fun in the search to find new talent. Netflix have called on the help of T.I., Cardi B, & Chance The Rapper to all be guest judges & add their rap expertise to the platform.

The show has been in development for well over a year & audition will continue this Fall as they trek through majors cities that will include the judges hometown of New York, Atlanta, & Chicago. Each rapper will play the role of guests judge in their hometown. The show will debut in the Fall of 2019 7 will have 10 episodes all being an hour long.