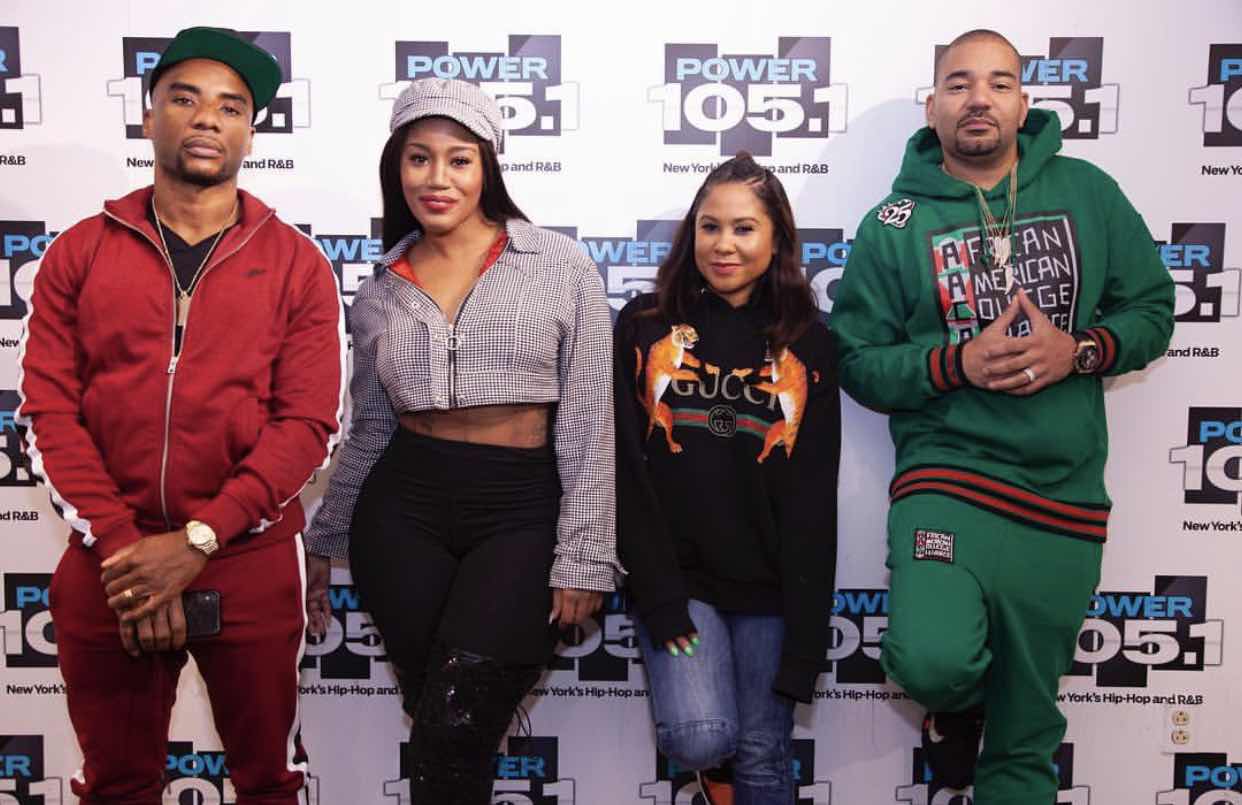 The world was first introduced to Jhonni Blaze during season 5 of VH1's Love & Hip-Hop: New York. Since then she has been releasing tons of music like the amazing record "Bad Woman" & she is on the cast of Growing Up Hip-Hop: Atlanta. The super talented singer was a special guest on The Breakfast Club where she completely opened up about her life & the things she has been through.
Check it out after the jump.


Blaze sat down for a very in-depth chat with the radio show hosts Angela Yee, Charlamagne Tha God, & DJ Envy to talks about her upbringing & how traumatic it was. She has always been very upfront with once being a drug user & said that during her time on Love & Hip-Hop she was using drugs. Unfortunately she also fell victim to human trafficking & sadly many of these things have resulted to her big bold personality mixed with what can be deemed a short temper.
Many people may have negative things to say about Jhonni, but the fact is that she is a super talented young lady. I can truly commend her for acknowledging her trials & tribulations & I am sure she is doing what needs to be done to be a better person for herself. Her story is what makes artists deliver monumental music & with her talent she will certainly reach the masses.
at October 31, 2018