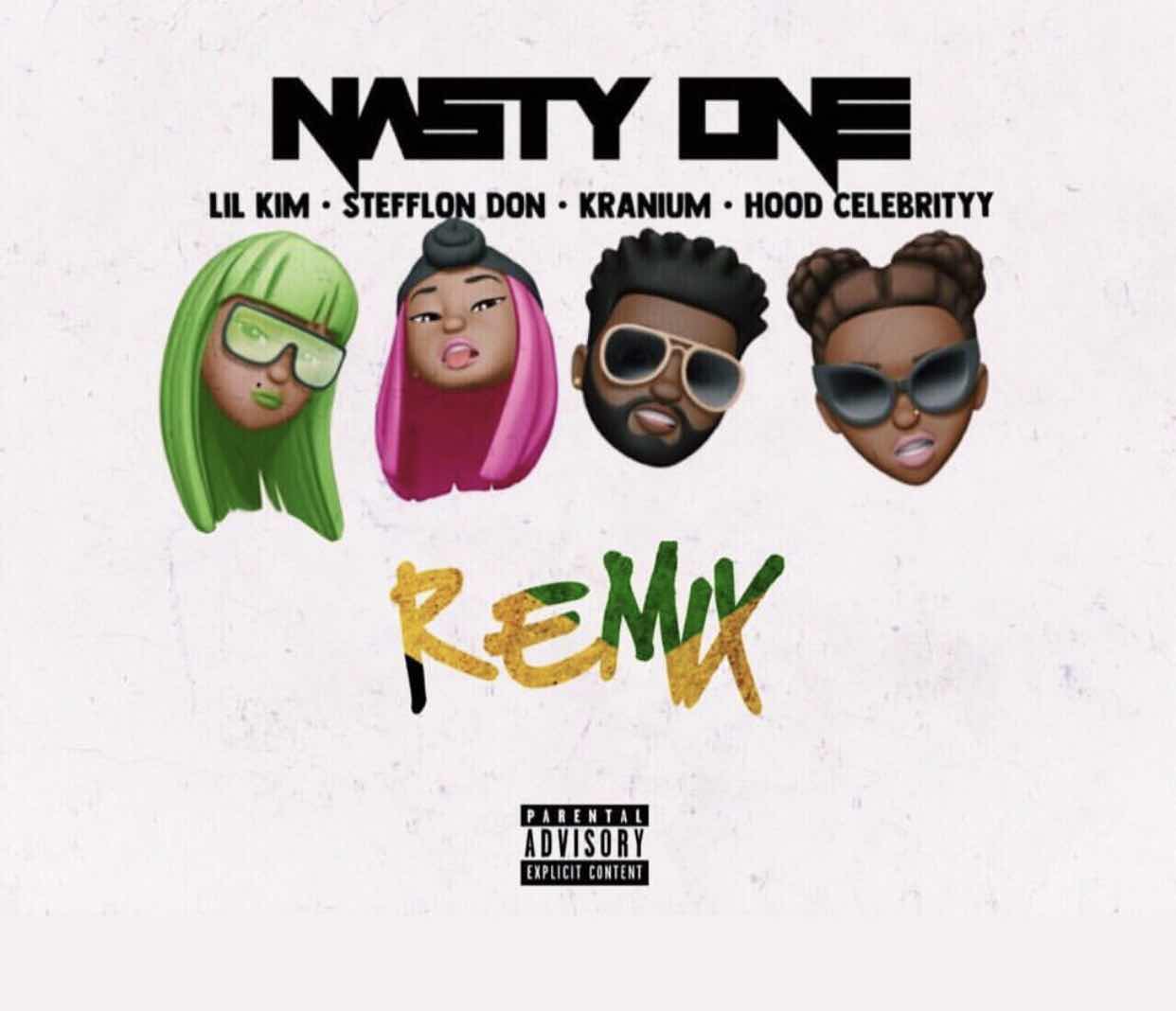 Back in July after being quiet on the music front for awhile Lil' Kim made her return with the song "Nasty One" that was followed up by a sexy music video. Kim updated fans on the delay of the tracks official remix & why it's taking so long to be released. 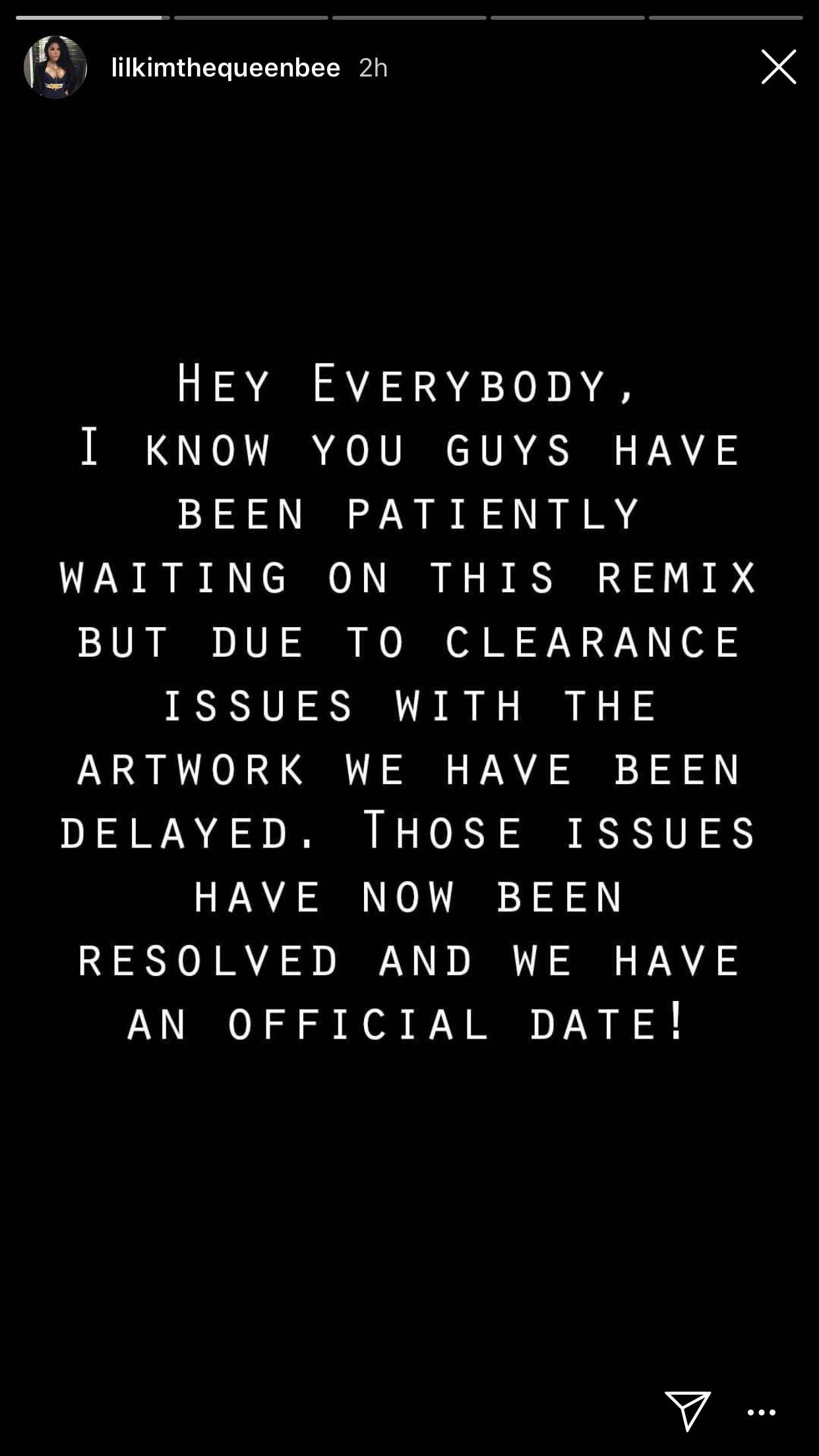 After revealing the details of the delay, the Brooklyn rapper announced that the remix will feature Stefflon Don, Kranium, & HoodCelebrityy. The remixed record will finally be released on Friday, October 26th. 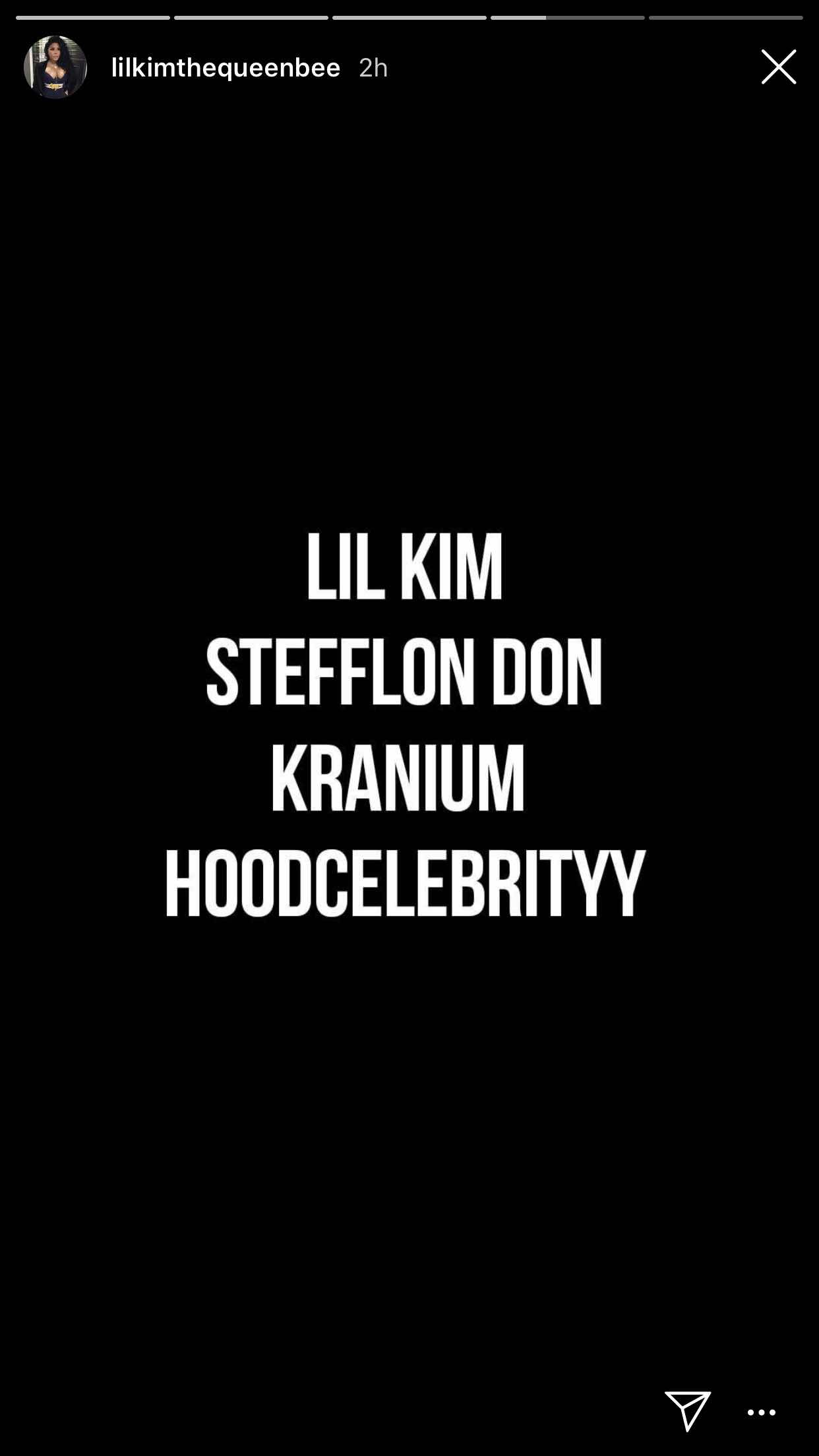 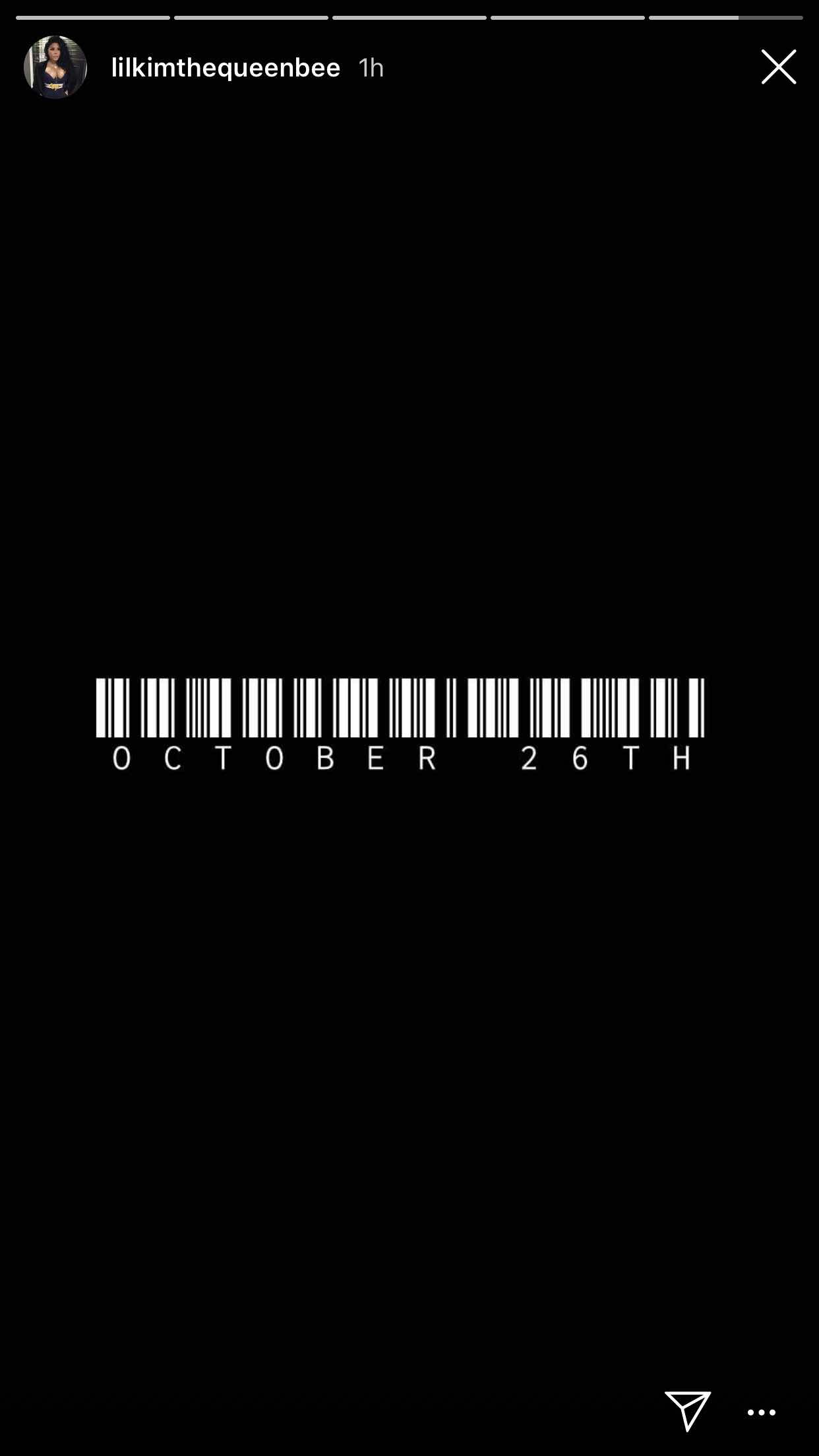