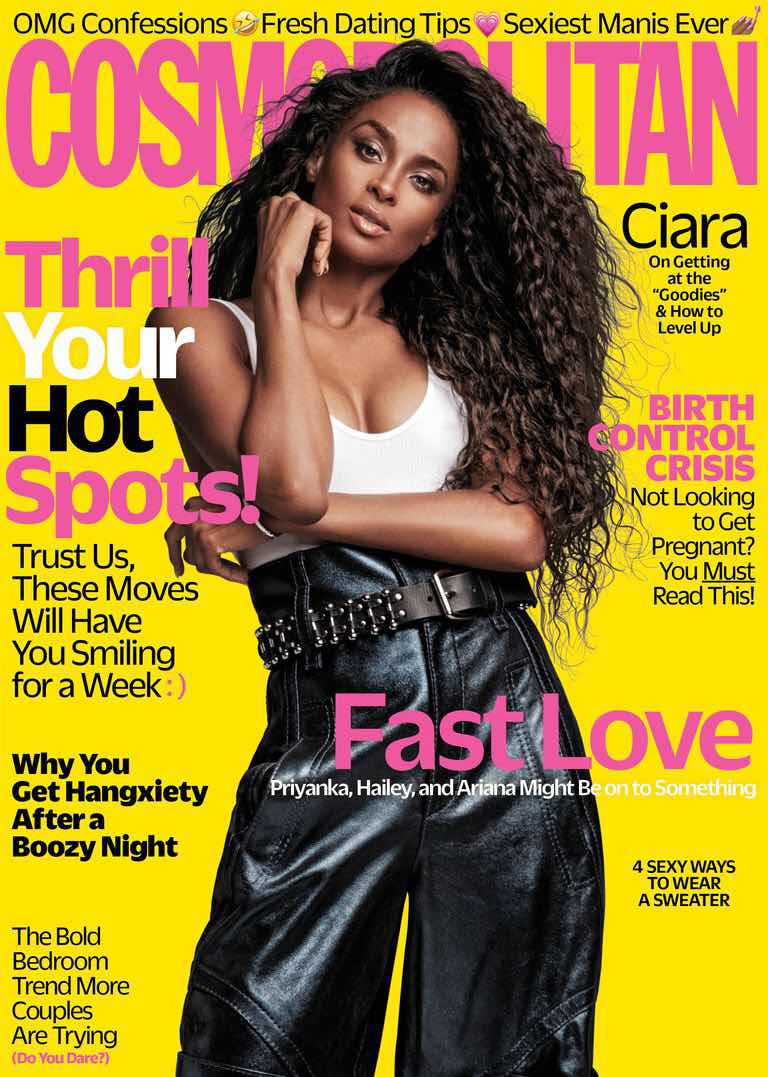 Ciara kicked off the new era of her music career with the smash hit & viral single "Level Up" that sparked the social media challenge that had the world dancing. She is on the heels of preparing to release her seventh album & while she has an amazing marriage with husband Russell Wilson & two children she definitely wants more & she reveals it to Cosmopolitan magazine.

Find out after the cut.

The 32 year old singer/dancer is on the cover of the November 2018 issue of Cosmopolitan magazine as she speaks on fitness, faith, & her loving husband. CiCi tells the story of how a performance by Destiny's Child inspired her to want to become an entertainer.

"They were killin' it, & I just went, "This is what I want to do. I'm gonna be an entertainer." The first goal I wrote down was to get discovered. The second was to sell 3 to 4 million records. Third, have longevity."

Ciara on having an unshakable ambition:

"I never thought, I can't be because of the color of my skin, I can't be because of my gender. No dream is too big. I want to be a billionaire. The more resources, the more you can do. But I think my greatest accomplishment 10 years from now is that I would have a successful life as it pertains to my marriage and being a mom. It's cool to want to do all these creative things, but it's no good to gain the world if you lose your soul."

On dealing with internet trolls:

"When someone comes for you and you didn't send for them, you keep your eye on the prize. I know what my mission is. I know what I'm hoping for and working hard for every day. And that's my focus. I'm not going to let people steal my joy. I move on. New day, new opportunity, new energy, let's go."

On fitness after giving birth:

"It was kind of like, wake up in the morning, breastfeed, eat a small meal, go train, come back in, breastfeed, eat another meal, go train, then come back, have another meal, and then a third training session at night. It was a good challenge, one I set for myself, not for anyone else. Taking care of myself makes me feel really good. And I want to keep it sexy too, you know." 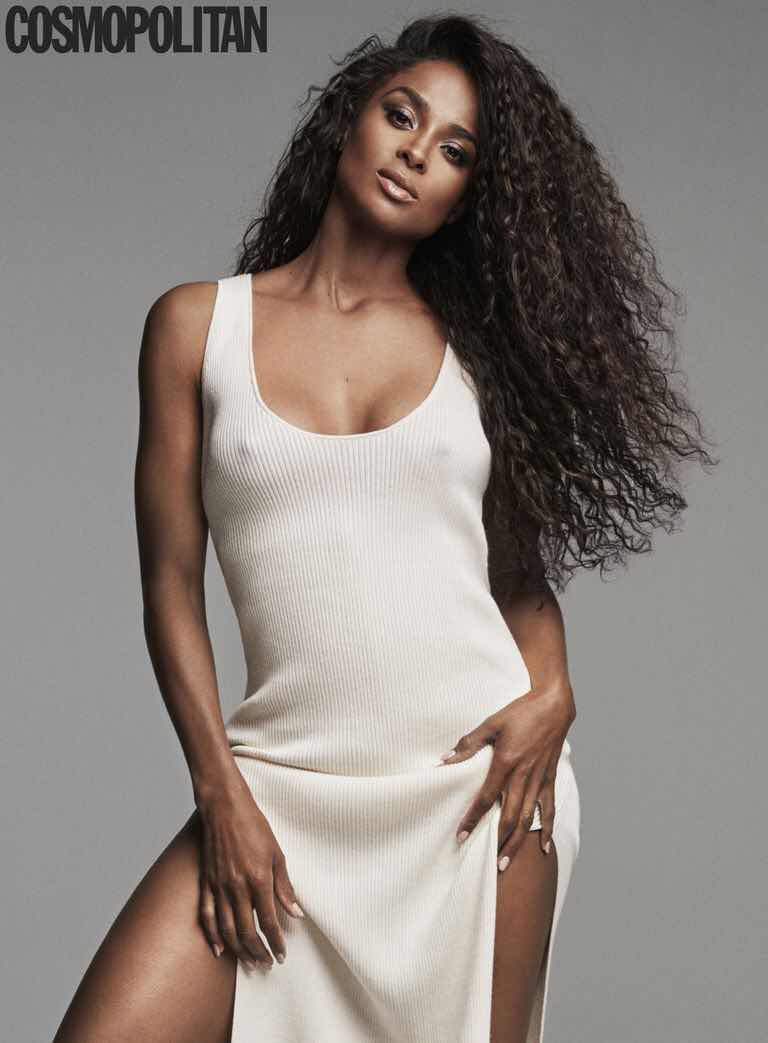 Ciara's November cover issue will be available for purchase on newsstands on October 9th!