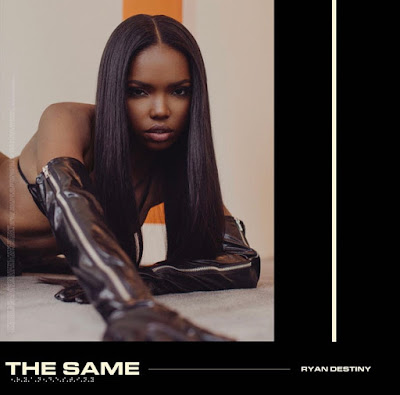 Ryan Destiny is one of the breakout star from the hit Fox network tv show Star where she plays the role of Alexandra Crane. The 23 year old Michigan native has been having the opportunity to showcase her talents on the show that just kicked off it's third season. The solo act has premiered her new single entitled "The Same" & it's a true vibe.

Check it out after the cut.

Destiny serves her lusty & soothing vocals on a golden platter that is all intertwined with a classic 90's r&b flavor. She sings about, "a guy giving little to no effort, playing games, & at a lot of times it seems as if men can really act simply ... all the same."

Take a listen to the song courtesy of The Fader HERE.
at September 27, 2018