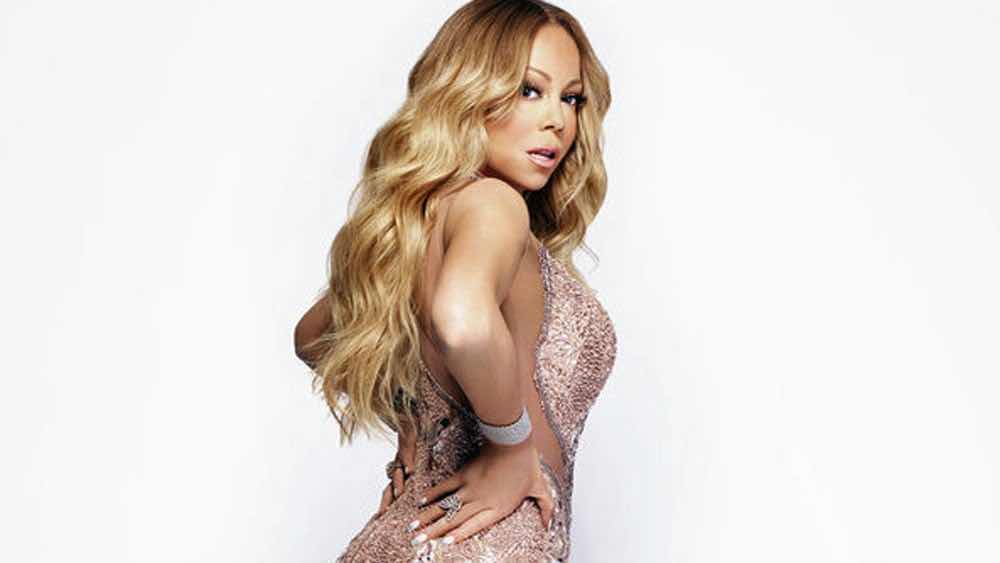 It was recently announced that Mariah Carey's Las Vegas strip residency show The Butterfly Returns dates were extended because of the popularity of the show. Fans of the singer began to show signs of worry that her new album would suffer a release setback because of the show being extended. It quite possibly maybe showing up a lot sooner than fans would have ever expected.

According to information posted on the online retailer Amazon is eluding to a new album that will soon be released by Carey. The site doesn't list a project name as of yet, bu it does mention that it is a Japan Edition. It has been four years since the belter released the Elusive Chanteuse album back in 2014 so fans are yearning for a new body of work.

Amazon also revealed a October 26th release date just days before Halloween & it is now available for pre-order. If this information is indeed true then fans will have some new music ahead of the continuation of the Vegas residency. 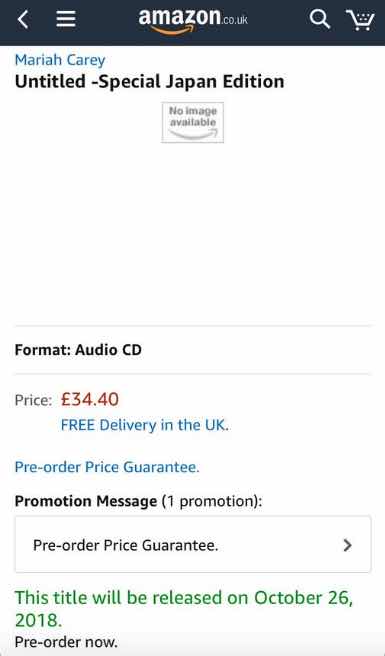