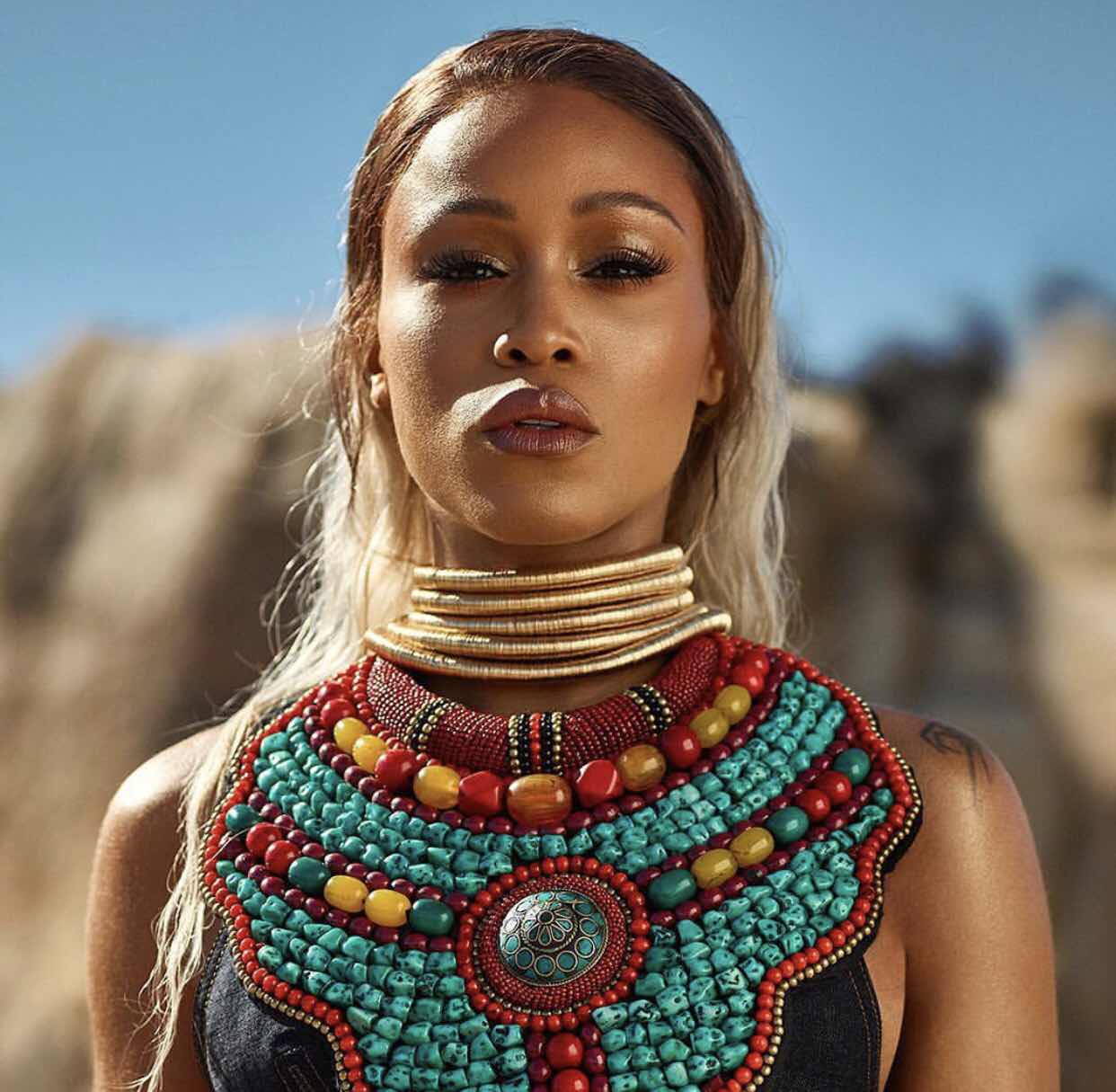 For more than two decades Eve has constantly carved out her own lane in the hip-hop genre as she created anthems for women & music that all proudly enjoyed. Over the course of her career she has gained a huge LGBTQ following who have admired her strength & humble beginnings that all started in her hometown of Philadelphia. To give back to a community of people who have always supported her, last night she performed at L.A. Pride.

Check out the performance below.

The former Ruff Ryder's first lady rocked the stage wearing an all white ensemble & long tresses all while putting on a great show for her fans. During her set she took a classic trip down memory lane to perform songs like "Who's That Girl", "What Ya'll Want", "Satisfaction", "Gansta Luvin" & so much more. Eve surprised fans when she premiered a brand new song that boasts a strong island vibe with a mid-tempo sound.

After the show Eve expressed her love & appreciation for the support her fans have given to her. She also shared a photo of herself showing off her famous paw print tattoos that displayed the colors of the rainbow.

"Omg #happypridemonth what can I say about tonight???? So honoured to be a part of #lapride2018 tonight!! Thank you for the continuous love and support!! What a beautiful night!!!!" 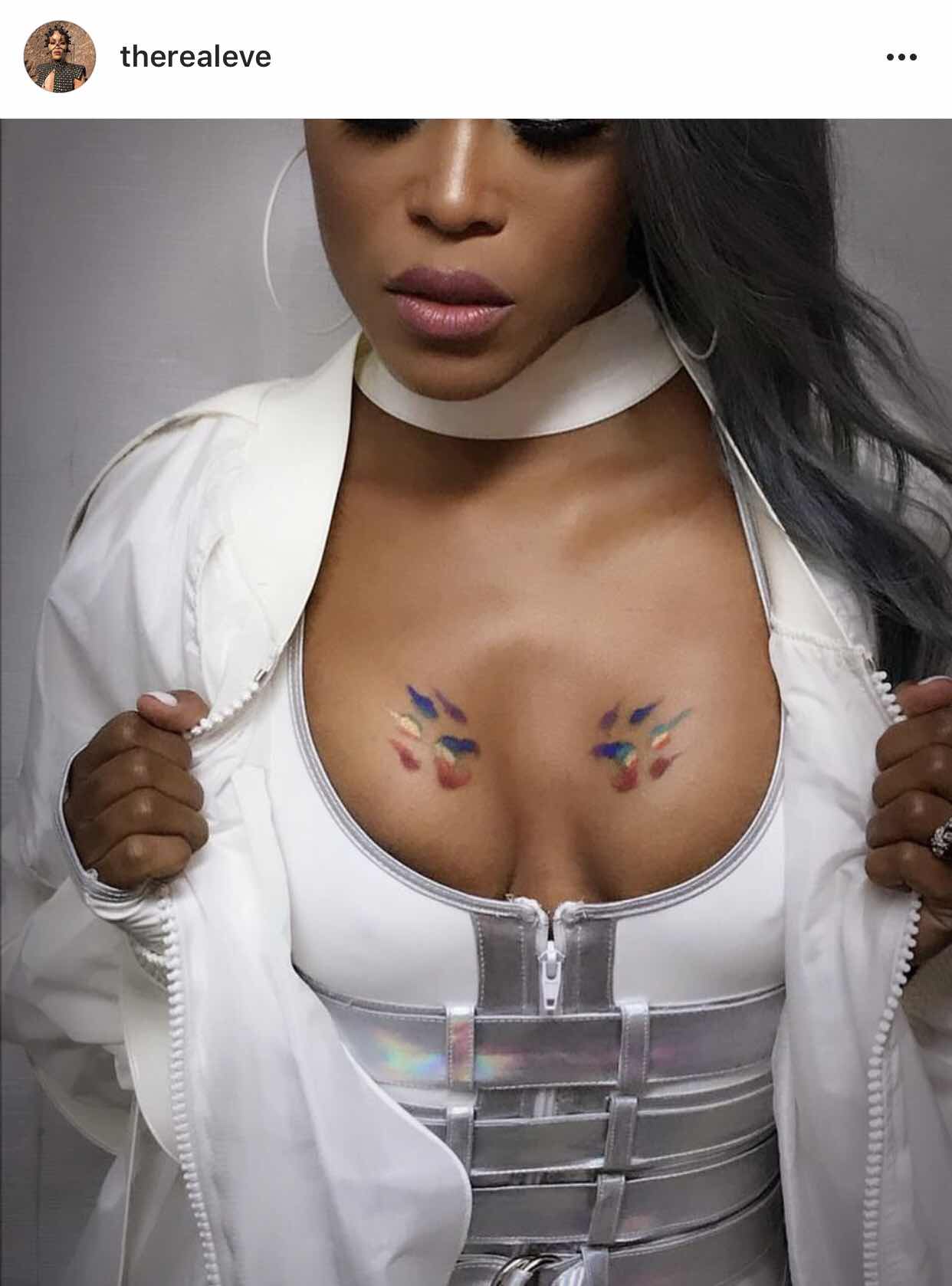 Email ThisBlogThis!Share to TwitterShare to FacebookShare to Pinterest
Labels: Eve