LATAVIA ROBERSON RUSHED TO HOSPITAL & "FIGHTING FOR HER LIFE" 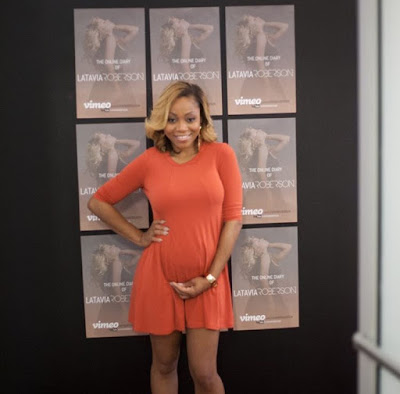 A few weeks ago, former Destiny's Child member LaTavia Roberson announced that she was pregnant with her second chid with photos that she posted on her instagram. Immediately after fans found out the great news many congratulations began to take over her comments section. Following the announcement she released the first installment of her docu-series The Online Diary of LaTavia Roberson, giving fans an inside look at her professional life & being a mother to her daughter.


According to some new reports the 34 year old has been rushed to the hospital due to pregnancy complications. A source close to the singer as revealed that the current status of her health is unknown, but "she is still fighting for her life."

As of now their hasn't been any new information on the status of LaTavia, but stay tuned to Raw Hollywood for all updates.
at July 04, 2016