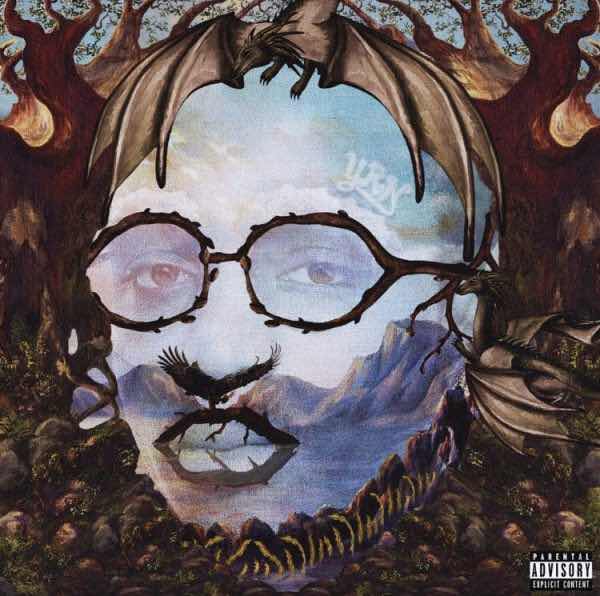 The Migos have been super popular over the past year, but one of three members Quavo has his eyes on solo stardom. He will be the first member of the group to embark on a solo journey & the foundation has already been set with the tracks "Lamb Talk", "Bubble Gum", & "Workin' Me" which has already made it's way to the Hot 100.

Quavo took to the ever so popular social media to announce that his album will be titled Quavo Huncho & will arrive on October 12th. The project will see collaboration from Young Money rapper Drake, 21 Savage, Kid Cudi, & his group members Offset & Takeoff, Travis Scott, & Bronx rapper Cardi B.

Last month Quavo built the anticipation for the albums release when he announced that the album would be released at the end of September, but unfortunately it wasn't released. 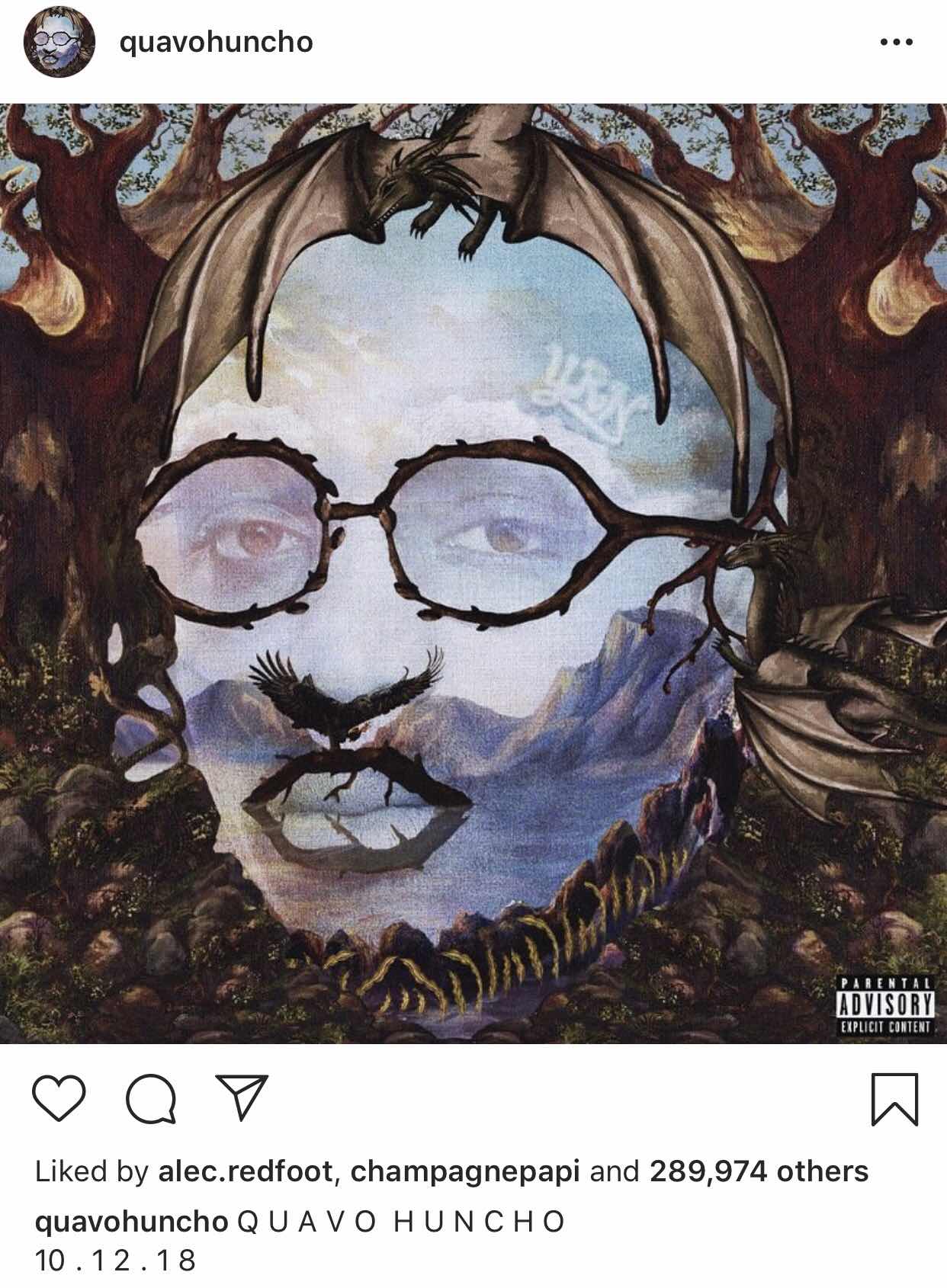