PINK UNVEILS NEW SINGLE COVER FOR "WHAT ABOUT US" 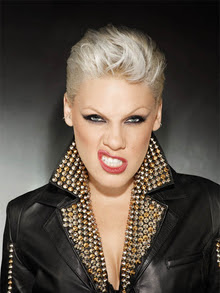 Singer Pink has been living a very private life lately, but she is making her return & it all will begin sooner then we all think. It has been a long time since she released the last studio album The Truth About Love which was in 2012, but she is onto something new & will deliver her new single this week.


Pink is preparing to release "What About Us" this coming Thursday, August 10th! As of right now no additional details or previews have been released about the song, but fans will be excited to know that their are some concert dates for Pink that are available on Ticketmaster. 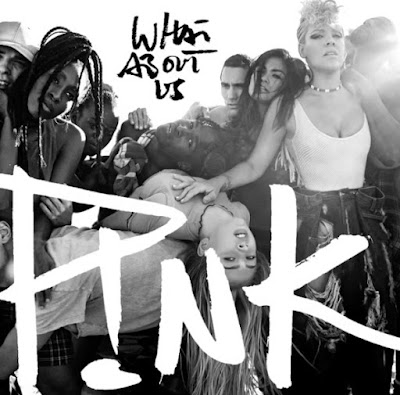 Email ThisBlogThis!Share to TwitterShare to FacebookShare to Pinterest
Labels: Pink