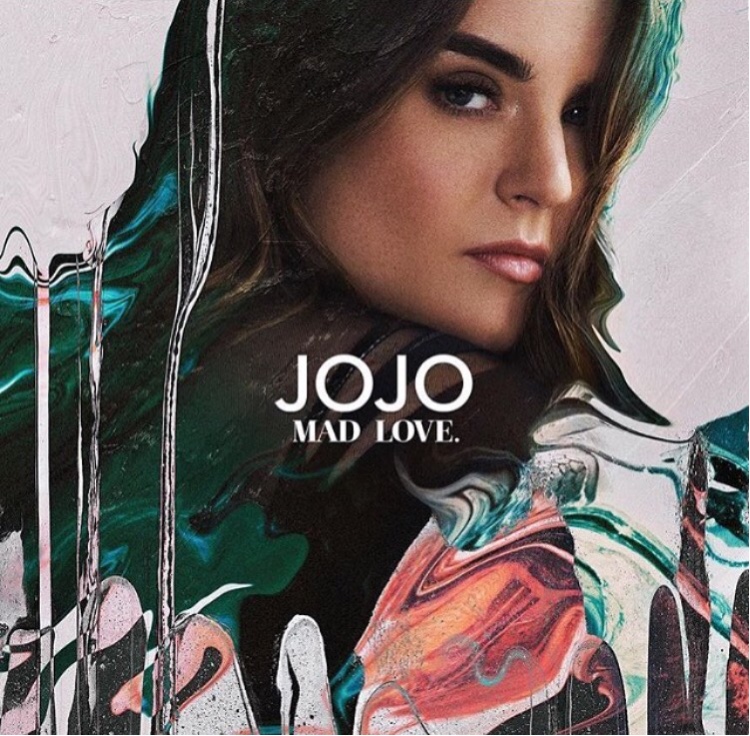 Over the past years songstress JoJo has publicly gone through a tough battle of trying her hardest to be released from Blackground Records. Countless times fans have showed undying support & even pleaded to have her be released. During the time she was not able to release any official singles or an actual album so she resulted to producing mixtapes.


Last year she made her official return to the scene with the simultaneous release of three singles (tringle). It was also excitedly announced that she had finally been released from Blackground & signed a new deal with Atlantic Records.

In a week on September 16th JoJo will finally make the long awaited album titled Mad Love available for pre-order. The project that will feature it's leading single "F*** Apologies" will be the first studio album she has put out since 2006's The High Road.

As of lately she has been touring & keeping her musical presence alive, especially now that she is free to artistically express herself.
at September 08, 2016

Email ThisBlogThis!Share to TwitterShare to FacebookShare to Pinterest
Labels: jojo