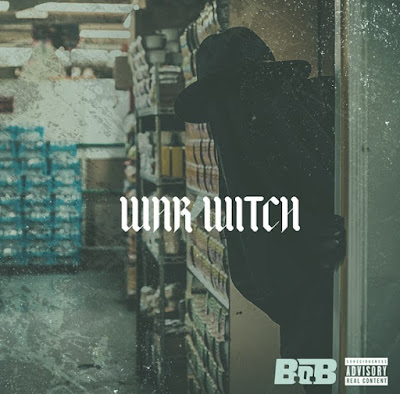 Hot off the release of his video for "Escape", B.o.B is back with another one. This time the rapper dropped a video for "War Witch" and it seems that he is sticking with a more conscious style of rap. Stay woke everybody, at least B.o.B is doing his part in contributing by using his platform to speak up.


"War Witch" is featured on B.o.B's mixtape that he released last month as a surprise to the fans. This song is definitely here to spread a message as he raps,  "United Savages of America, corruption, extortion, torture, etcetera looking for war that we can declare on ya, like hmmm we can just control this whole area". As far as the video goes, I of course did not see what it had to do with the song, but of course I always miss the message. The video features a little girl walking through the grocery store, in what looks to be a Hispanic community. Each aisle shows a different scenario, or actions taking place.

I'll let you all check the video out for yourselves. Watch it below!

Email ThisBlogThis!Share to TwitterShare to FacebookShare to Pinterest
Labels: B.O.B