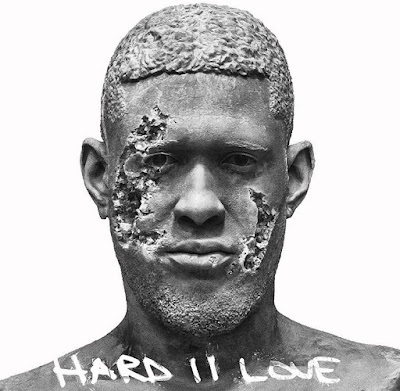 Usher has been delivering new music and getting us prepared for his new album that is set to drop on September 16th. The new album is titled Hard II Love and will feature his hits "No Limit" and "Crash". The album will also feature his newest track that he released today that is titled "Missin U".


"Missin U" is a pleasant switch up from Usher with the variations of beats in the song. You will hear the R&B crooner talking about missing that special someone, along with her bomb frame and those lips that he misses kissing. I feel like Ush has been putting in hella work and he is going to deliver greatness with this album. Will you be listening to his new album when it drops? You can preorder the album here.

Take a listen to "Missin U" below!