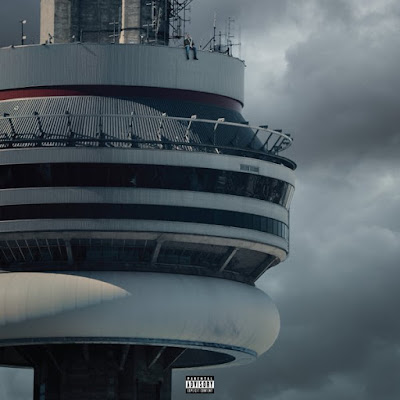 Congrats are in order for Drake, we can just say that he is having a good year overall. This time we are sending congrats his way for his Views album going triple platinum. This is the first album of 2016 to hit that mark and his most successful album to date.

Drizzy has a lot to celebrate this year alone it seems like. From his poppin' tour with Future to him leading with the nominations for the BET Hip Hop Awards. This year, the 6 God was nominated for a whopping 14 awards including MVP of the Year and Album of the Year. And with his album achieving triple platinum status within 4 months of the release date, its safe to say that the fans are really feeling Views.

Drake also just had a great moment while he was performing in Detroit earlier this week, bringing out Eminem to hit the stage with him. That move seemed to dead the beef and battle rap rumors that were circulating, however, it created rumors of some possible new music from the Canadian rapper. Drake had an after party and supposedly revealed a snippet of some new music. While it has yet to be confirmed, we will just have to wait and listen.

Once again, congrats to Drake and his whole team!

Email ThisBlogThis!Share to TwitterShare to FacebookShare to Pinterest
Labels: Drake