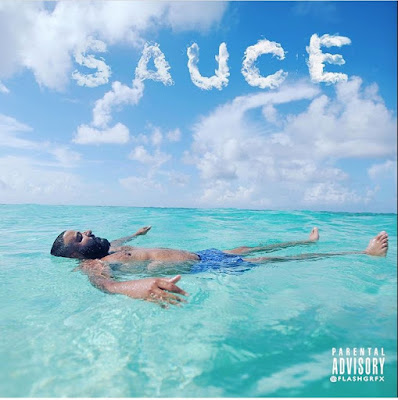 The Game gave a sample of his song "Sauce" at his friend's Ray J wedding but then decided to drop the song to the fans last night. The song starts off with a introduction from DJ Khaled and of course talks about "they" not wanting him to have the sauce, along with other things that "they" don't want him to have.


The Game is letting you know that he has the "Sauce" and he has been had it actually. Ever since he jumped into the industry with and his teaming up with 50 Cent. He talks about his Freshman class and how they "wore platinum cause they all went platinum". Game name dropped Lloyd Banks, Young Buck, and Snowman amongst others that were apart of his freshman class. The West Coast rapper really came through with this song. I felt like this was The Game when he first came out, just giving us bars.

Check out Game's newest track below and listen to him put some "Sauce" on it!

Email ThisBlogThis!Share to TwitterShare to FacebookShare to Pinterest
Labels: The Game