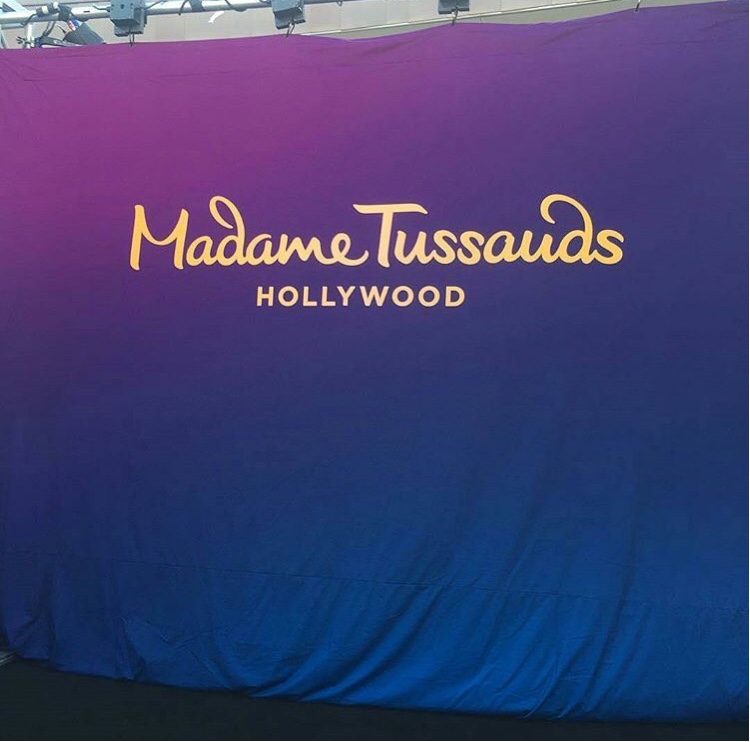 The fans of the late Selena Quintanilla-Perez have proven that they have an undying love for the singer. For their countless work & dedication is why a special edition cosmetics like will be released at the end of the year via MAC Cosmetics. It all started with a online petition that got the attention of the beauty brand. Once again the fans have banded together & now the brand new Selena wax figure has been unveiled.


Check it it out after the jump. 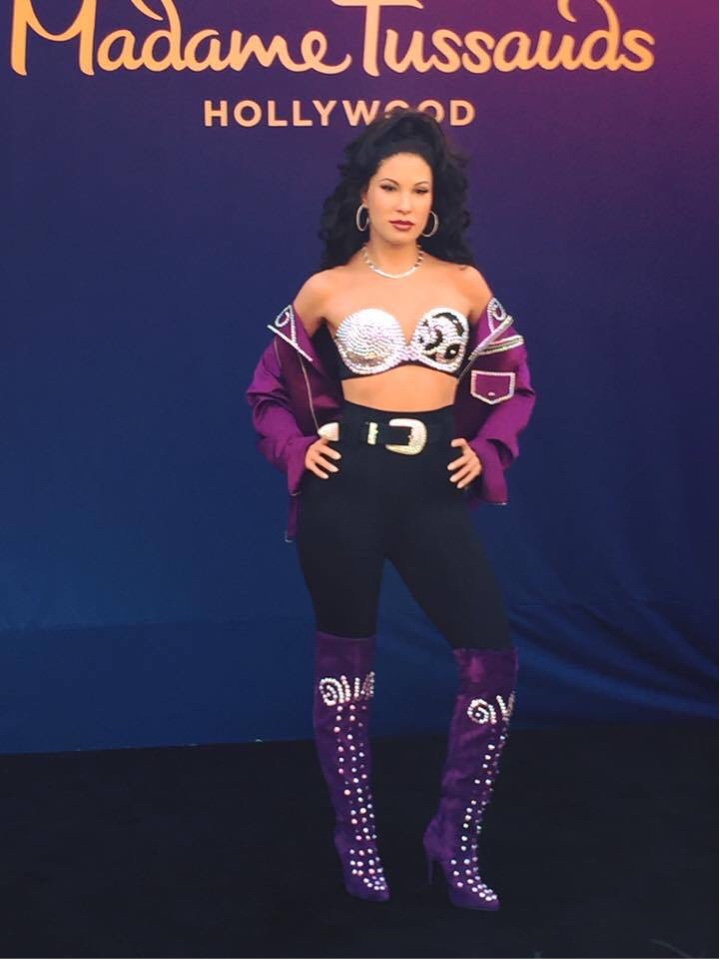 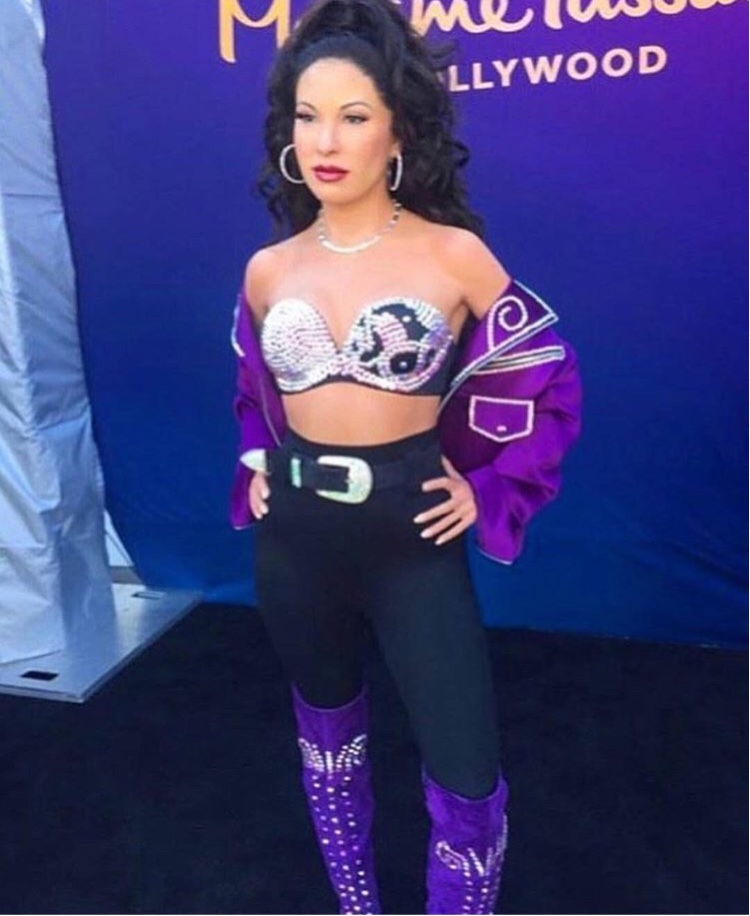 Madame Tussaùd's Hollywood have been working hard over the past months to perfectly sculpt the figure of the Tejano singer. The sculptors used one of Perez's classic outfits as inspiration for the wax figure along with her signature ponytail. Today, it was unveiled in Hollywood where tons of fans were in attendance along with her sister Suzette, brother A.B. & her husband at the time Chris Perez. 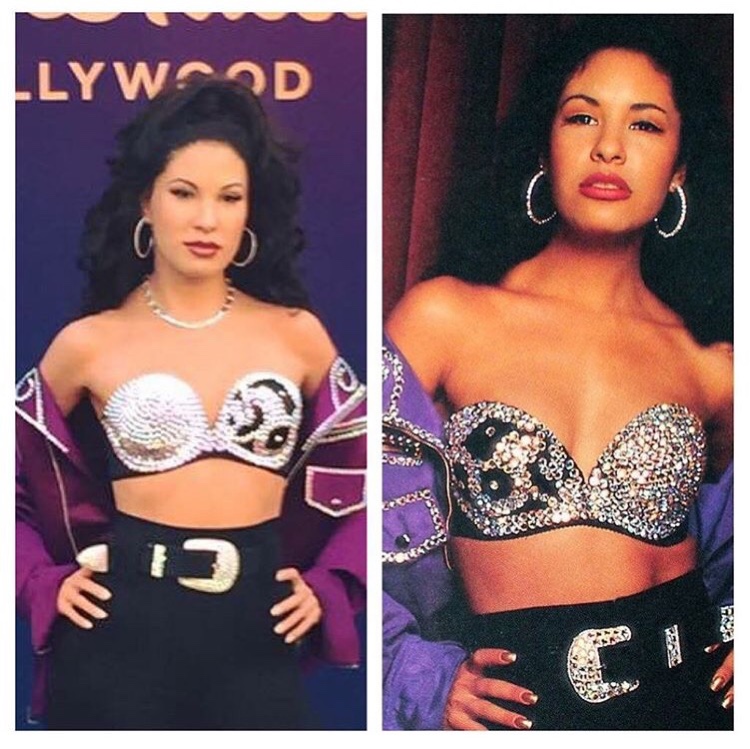 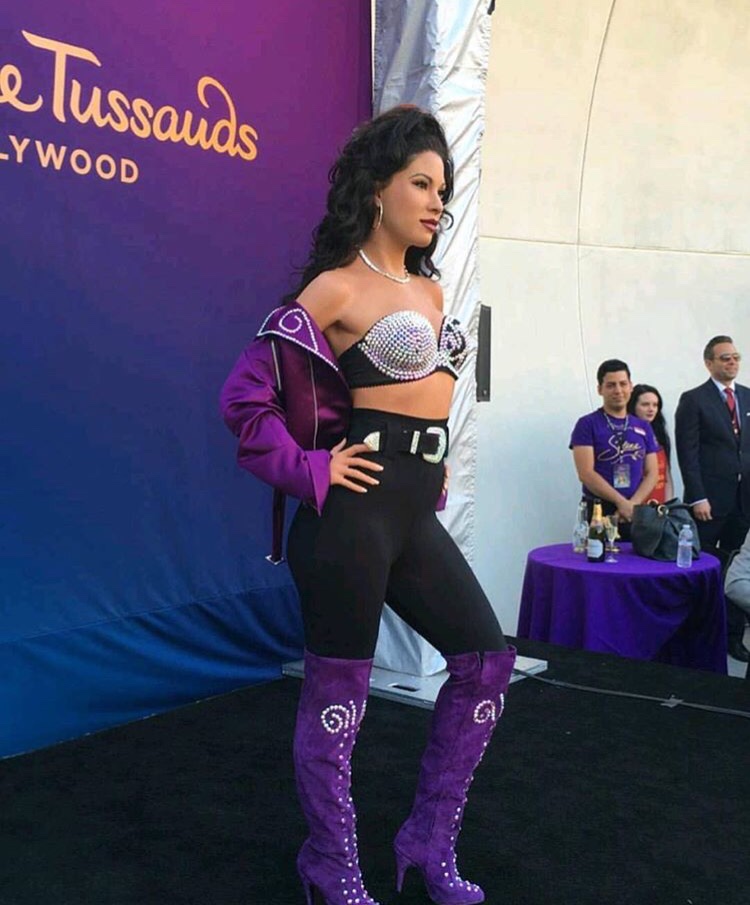 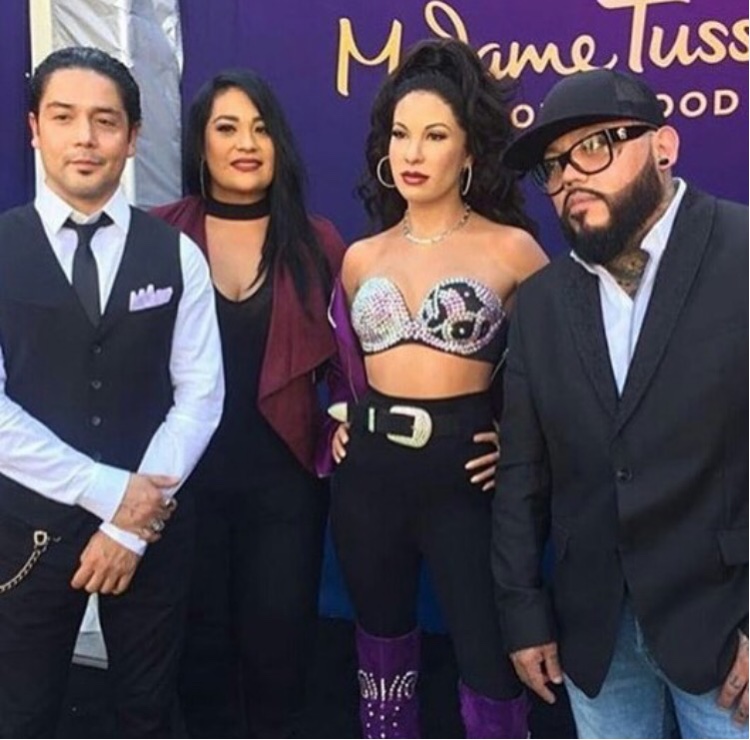 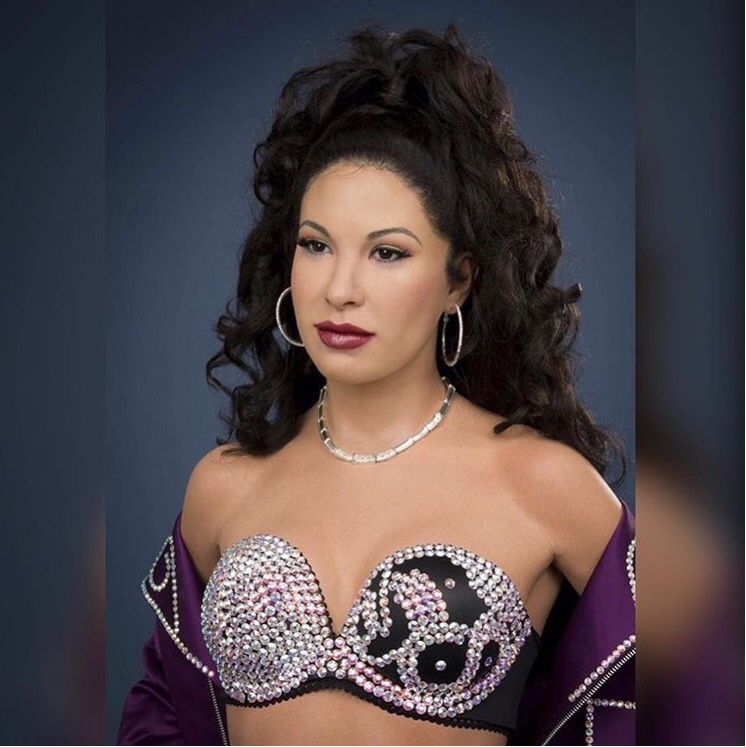 Email ThisBlogThis!Share to TwitterShare to FacebookShare to Pinterest
Labels: Selena