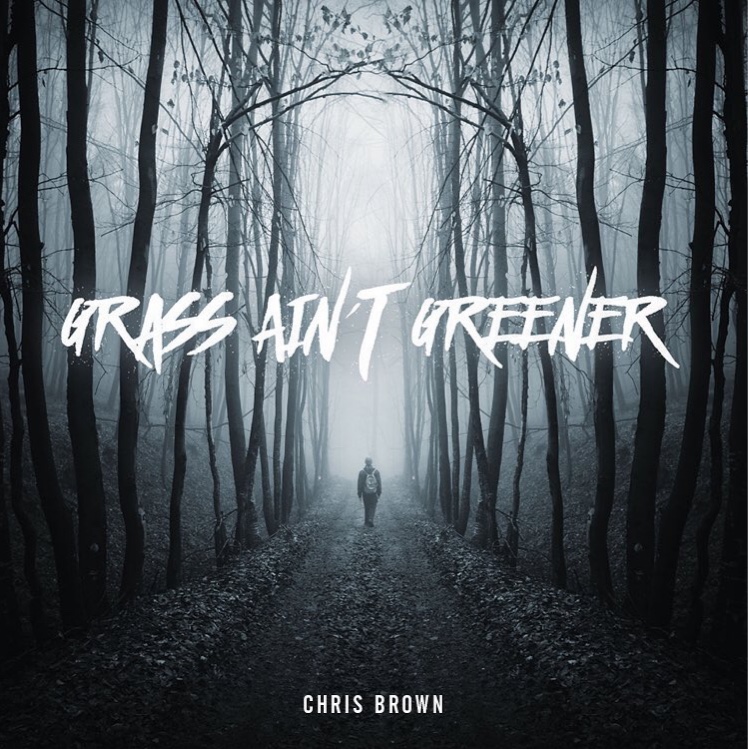 Chris Brown is back & has brought with him the visual for the latest single "Grass Ain't Greener". Though the single has been around since May that has not stopped him from pushing the promo for it. Royalty's father shows off his love for cinematic visuals where he is seen with a group of friends who go to a party to chase after an ex lover. In true Breezy fashion he puts on a show stopping performance of chreographed dance moves. The track is the first single to be lifted from Brown's rumored yet to be released album Heartbreak On A Fullmoon.


Peep the video after the cut.