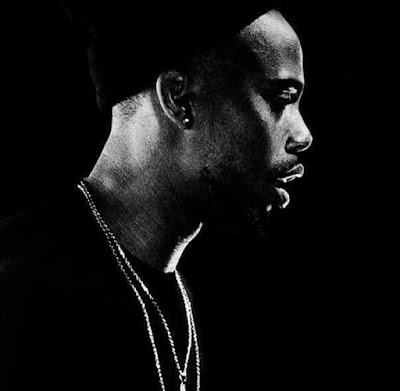 It's safe to say that B.o.B has been working and he's dropping gifts left and right. Just yesterday, the rapper surprised fans with a mixtape A.I.R (Art Imitates Reality) and now he dropped the video for "Escape". The song is also featured on the new mixtape.


The video for "Escape" touches on some pretty controversial topics. I think its great when rappers and other people with huge followings touch on and talk about important things that are and have been taking place. He also knows that "they" don't like you get too deep with this rap ish but he is not going to let that stop him from speaking out. In one verse he raps, "They say B.o.B. they gonna take you out if you keep rhyming this way, I say f**k it, we all gone die anyway". I think that B.o.B is hella slept on and does not get the credit that he deserves, but that's another story that I won't go into at this time.

Check out the new video below for "Escape"

Email ThisBlogThis!Share to TwitterShare to FacebookShare to Pinterest
Labels: B.O.B