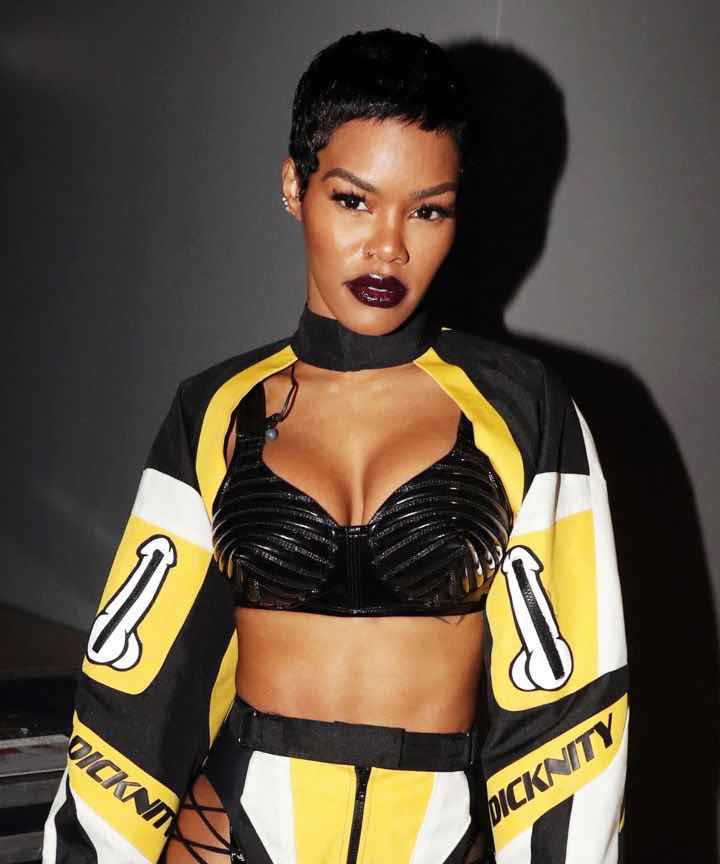 2018 saw Teyana Taylor release the K.T.S.E (Keep That Same Energy) album that she expressed how she wasn’t completely pleased with. The albums released came in a very abnormal manner all due to the Kanye West who was the executive producer. As 2019 is here she is onto a new chapter & plans to deliver a new album this year.

Taylor is more than ready to leave the album in the past & she spoke on the new project on Elton John’s Rocket Hour Radio Show on Apple Music. She said that the new album is “definitely” coming this year.

She had this to say when if maybe the album would surely be coming in 2019.

“Yes, it’s not a night, it’s definitely gonna come out this year. I’m going to do whatever I have to do to make sure it gets out.”

While Kanye has played a very influential part in Taylor’s career she is looking to work with some new people for the album.

“This is one is a little bit of everybody. I want to kind of explore a little bit more, get a couple more people involved, to really, really bring to life my vision, & not just be set on me set person , or one set sound.”

Elton John also has some very nice & encouraging words for Teyana that very much surprised her.


WHEN THEEEEEE @ELTONJOHN FACETIMES YOU TELLS YOU HES BEEN DIE’N TO TALK TO YOU, HE LOVES YOU SO MUCH AND THAT YOU ARE BESTTTTTTT.... BITCH U LISTENNNNNN AHHHKAYYYYYYYY???! this made my year, 😩😩😩😩 wow!! 🙌🏾🙌🏾🙌🏾🙌🏾 check out me and Elton’s full interview on @Beats1Official #RocketHour Where you can listen now: apple.co/eltonlive Listen To full interview anytime: apple.co/elton
A post shared by Jimmy Neutch- Shumpert (@teyanataylor) on Mar 2, 2019 at 11:18am P