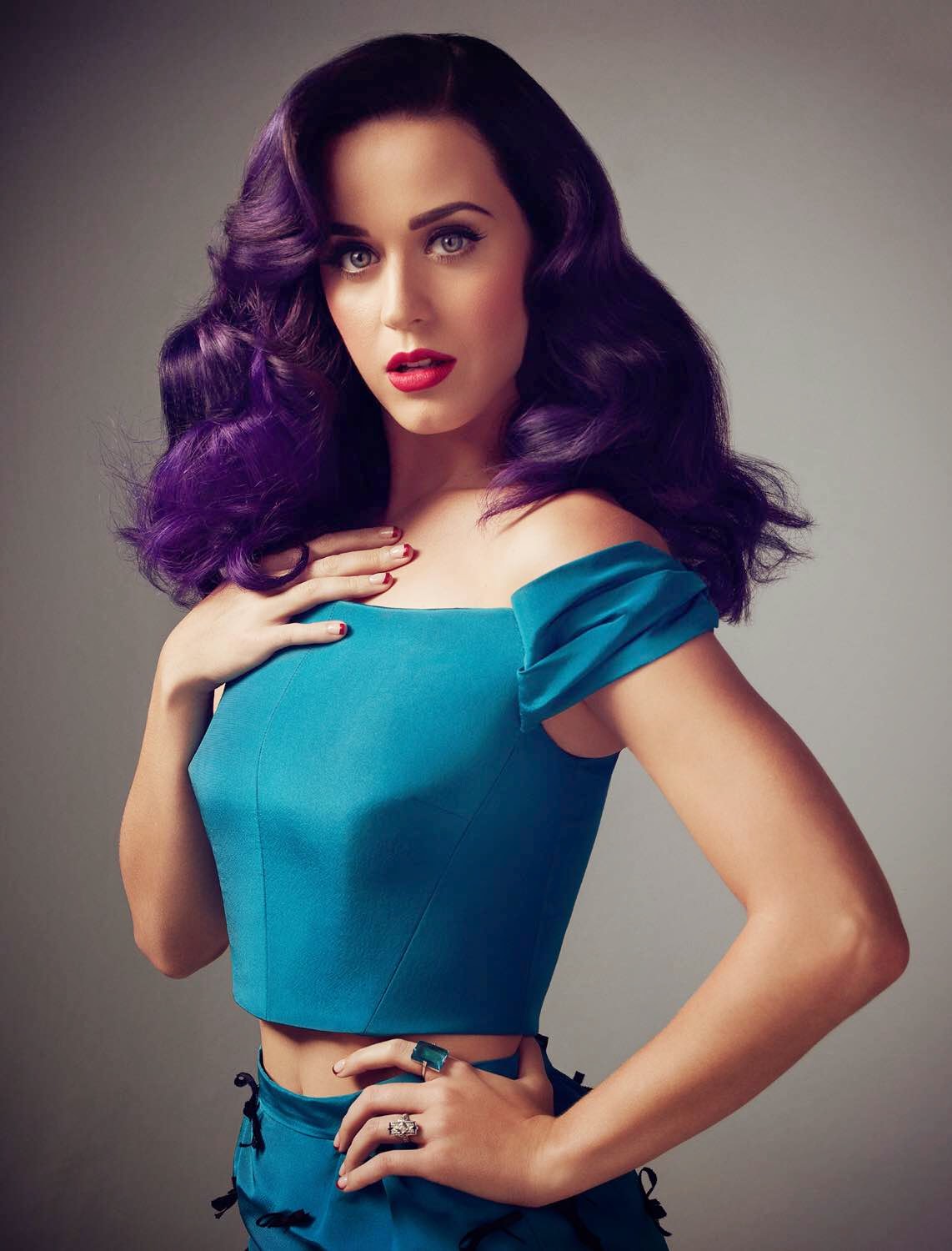 This week fame producing duo Stargate has spoken out on their experience working with pop princess Katy Perry. The music makers chatted with VG Rampeleys where they expressed the brilliance of Perry & her amazing songwriting skills including just how much she actually contributes to the process of creating music that has shaped her music career.

Read what Stargate had to say below.


– A good day at work. We made the music, she made “topline”, ie text, melody and concept, and I would say that it shows that she is at the top level what songwriting is concerned, says Hermansen.
– I do not think people are aware of how skilled she is at it. She has worked with Max Martin and Dr. Luke, and then it is not always easy to know who really wrote the songs. But when we met her, it was clear to us what a talented and purposeful songwriter she is.
Stargate, which has ten number one hits in the USA on your resume, was also impressed by Perry’s voice qualities.
– As a vocalist, I would say that she is undervalued. She sings the audience away. When we created “Firework” we let down a demo vocals first night, which was very good and raw. We decided to keep it exactly as it was, without choir or overdubbinger. It can only do with the really good singers. Because she usually sings such perfectly  produced pop hits I do not think people think about how good she is as a singer, says Hermansen."


While their are more then enough music artists who claim to write their own songs simply because they had a word or two to the lyrics Katy has clearly shown that she is more then just a singer but a true writer of music. Sadly artists like Perry who take the time to let their true creativity show rarely ever get recognition yet those who claim to be writers get all the attention from record executives & award shows. Hopefully their will come a time in the music industry where true & natural artistry will be praised & recognized for their non-photoshopped talent.